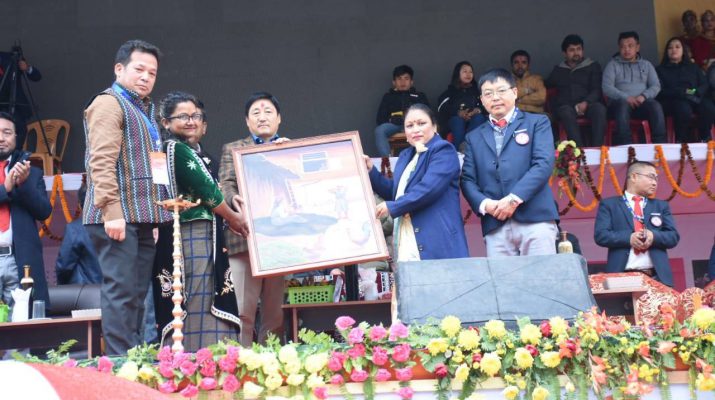 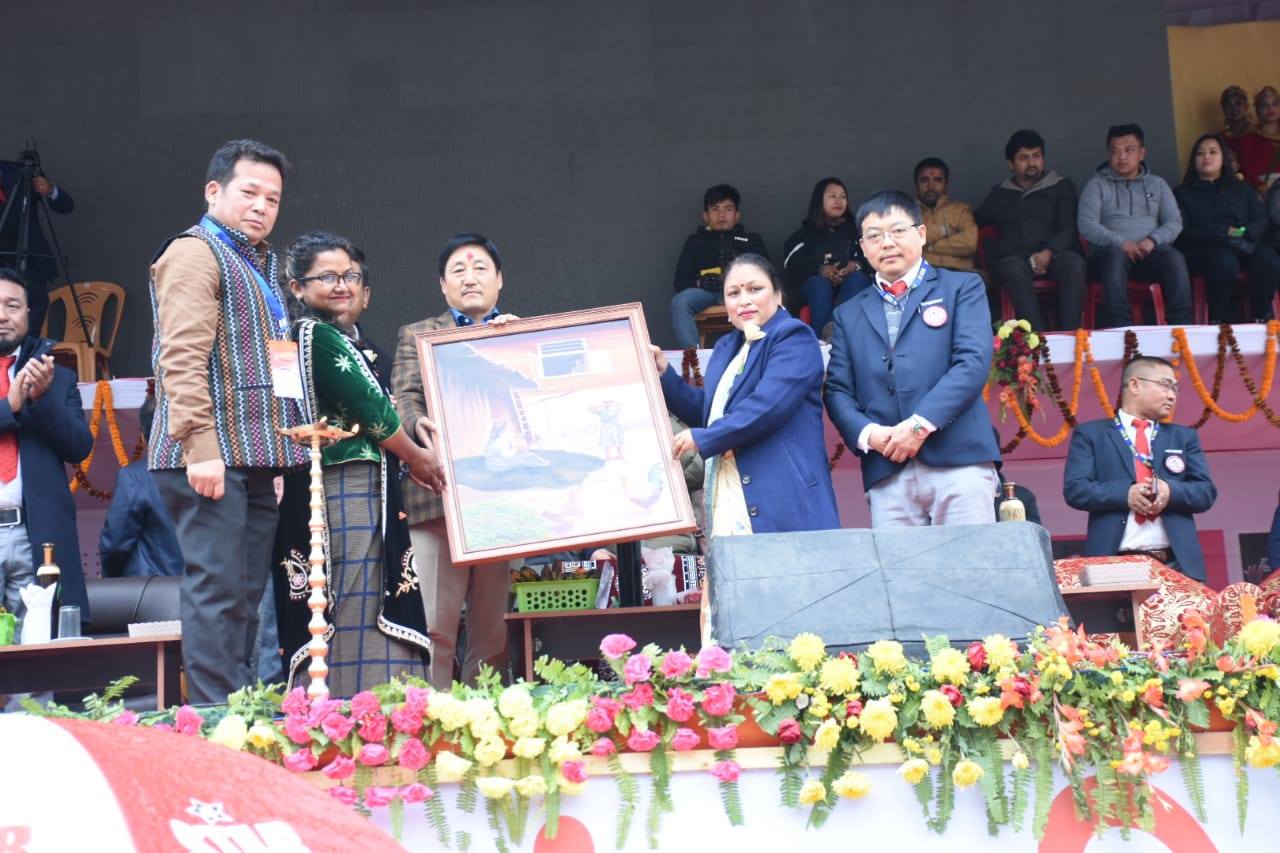 The 2nd Semi-Final of the 9th All India Chief Minister’s Gold Cup International Football Tournament was played between Transport United Bhutan Vs Oil India FC in which the latter emerged victorious with a scoreline of 3 to Nil.

The winner team Oil India FC will play against Shillong R.S.C in the final match on 19th January.