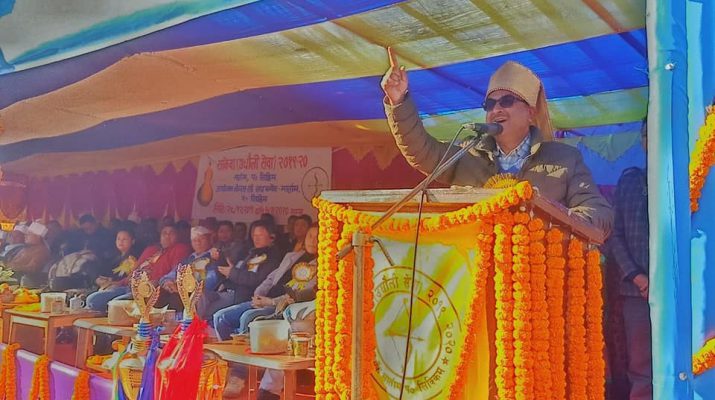 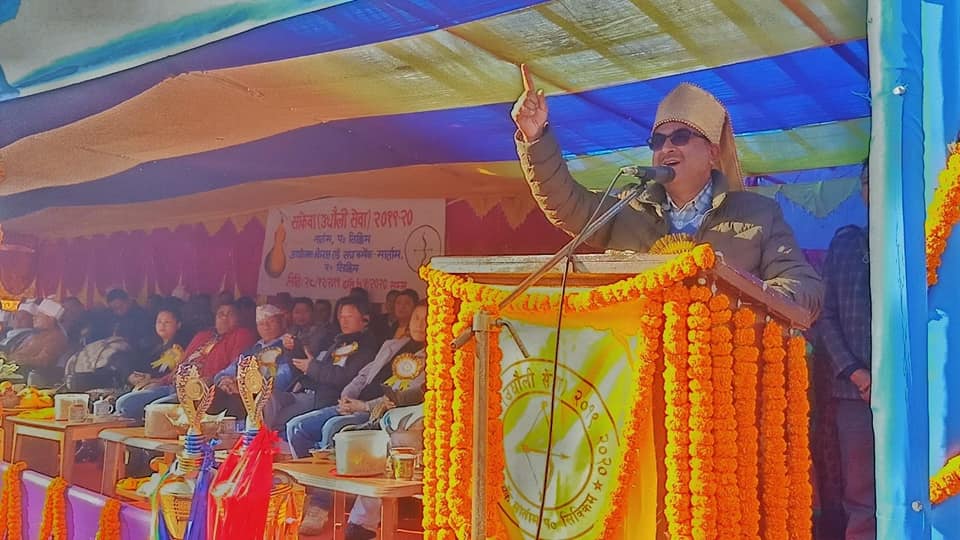 The Hon’ble Minister Sharma, in his address, congratulated the organizing committee AKRS and extended best wishes on behalf of the state government. The newly formed government under the leadership of the Hon’ble Chief Minister Shri P.S. Tamang has ensured cultural and secular freedom and justified equality eyes before law without any disparities of religion and party affiliations, he added.
He outlined various activities and schemes being implemented in the field of Agriculture, Horticulture and Animal Husbandry and Veterinary Services departments and underlined importance of effects and indispensability of agricultural profession in our daily life of human society. He also spoke on the future scope of adopting farming for a sustainable prosperous life.

The State Government is fully committed to unite the divided society and enlightened people on the strength of unity and communal harmony for the development and progress of a society. He also assured to develop and transform Bermiok Sr Secondary School as a Model School in the West District during his tenure.
He reassured to shoulder all the responsibilities to deliver commitments for overall development of Gyalshing Bermiok constituency in all spheres. Further, he called for joint efforts and cooperation to achieve a common goal of notable transformation of the constituency.

President of Heavenly Path Organization Shri Ganesh Yangma called for unity amongst various communities and anticipated social and cultural reformation parallel to the passage of time.

President of AKRS, West District, Shri Bishnu Chamling also addressed the gathering and highlighted historic and religious significance of Sakewa festival. He also extended gratitude to the Government of Sikkim for providing secular freedom to celebrate festival of every communities.

During the celebration Rtd. MPHW Shri N.L. Sharma was felicitated and honoured for his contribution in health services. Also the guests from Nepal, Shri Ashok Mukarung and Shri Prabhu Mukarung and President of Heavenly Path Organization Shri Ganesh Yangma were presented momento by the Chief Guest Shri Sharma. The programme also saw culture of various communities. 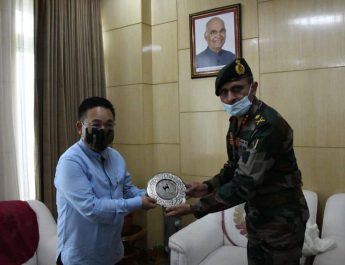 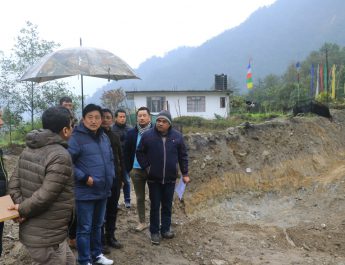 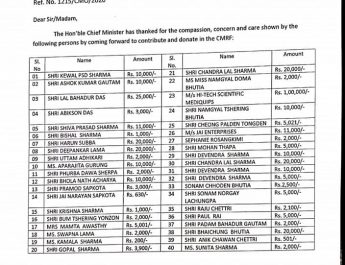