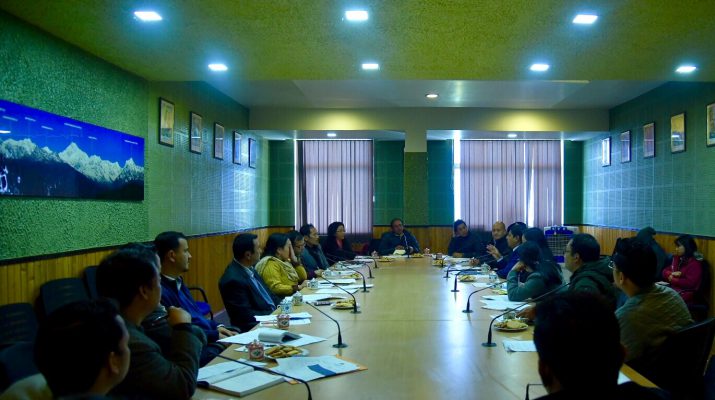 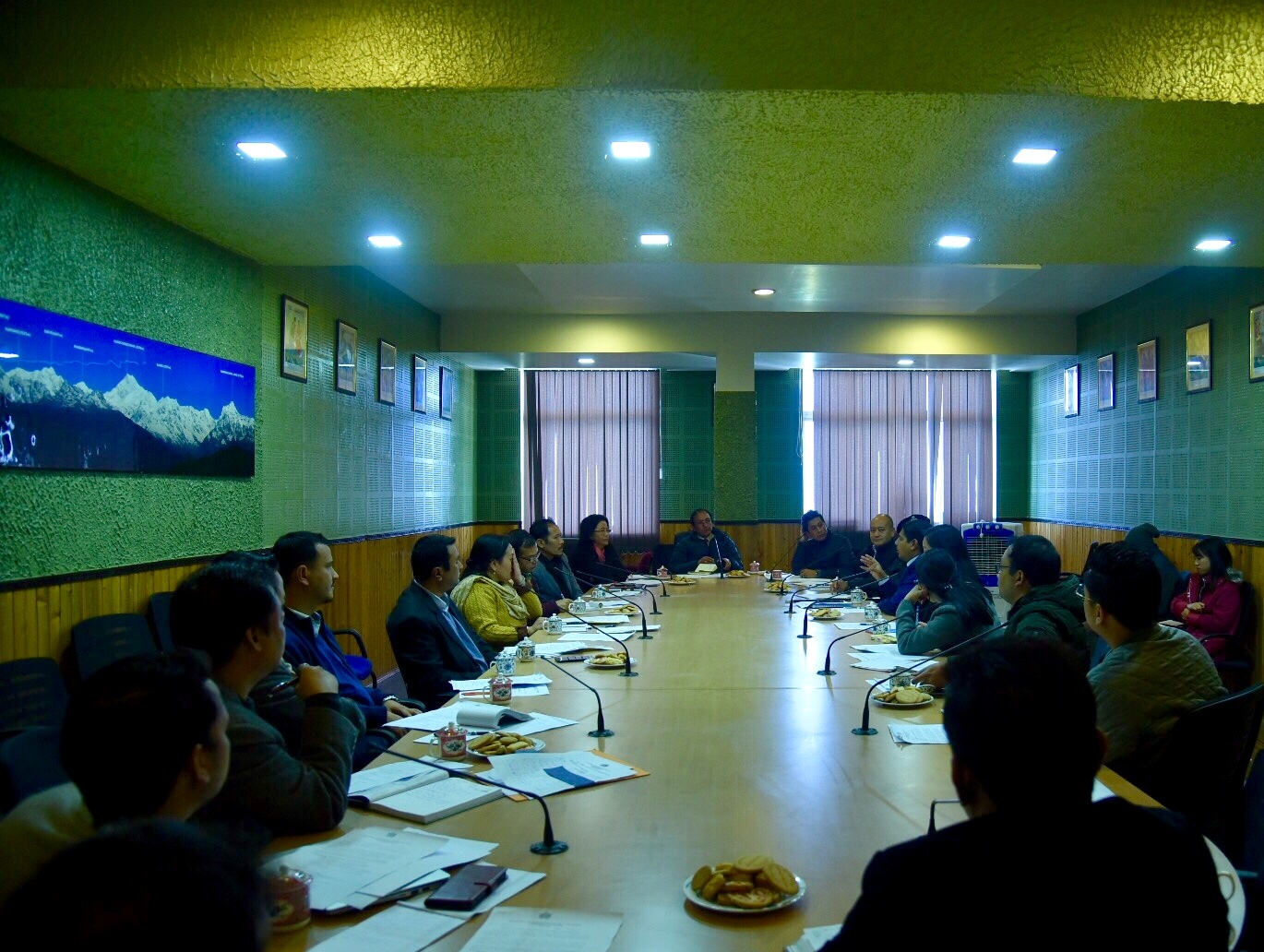 Gangtok, Dec 10: (IPR) A meeting was held in IPR Department today to deliberate on the draft guidelines and pertinent issues related to the functioning of Digital Media in the State.
The meeting was chaired by Press Advisor to HCM Shri C.P. Sharma, and presided over by Secretary, IPR Department, Ms. Namrata Thapa.

The meeting had the participation of senior officers of State IT Department, SP East, SP Crime Branch, SP Special Branch, officers of Social Justice & Welfare Department, Officer from Sikkim State Legal Services Authority, representatives from Press Club of Sikkim, and officers of IPR Department.
The meeting deliberated in detail the Draft guidelines being prepared by the State IPR Department. After a round of consultations, the document will be submitted for consideration of the Government.

Press Advisor to HCM Shri C.P. Sharma welcomed the initiative of the IPR Department to organize today’s meeting, which he said was vital to bring about a mechanism to ensure responsible use of the media. He welcomed the suggestions placed in the meeting and reiterated that some form of advisory should be put in place to bring about discipline in the functioning of digital media in the State. 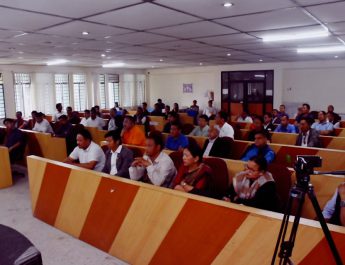 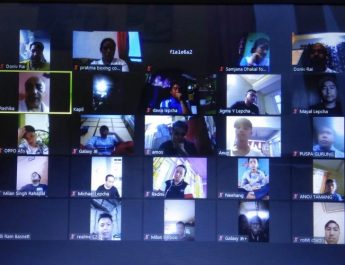