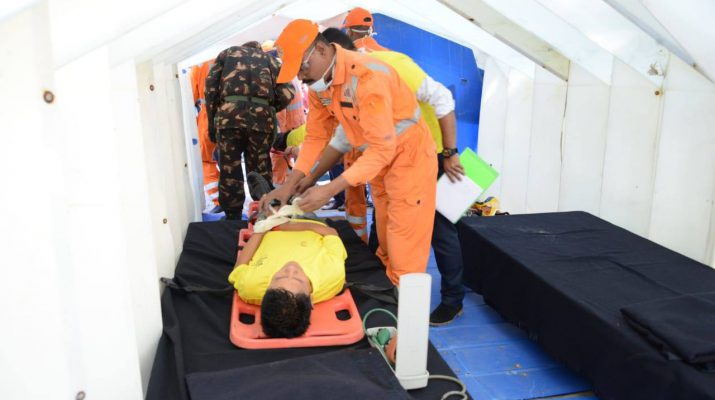 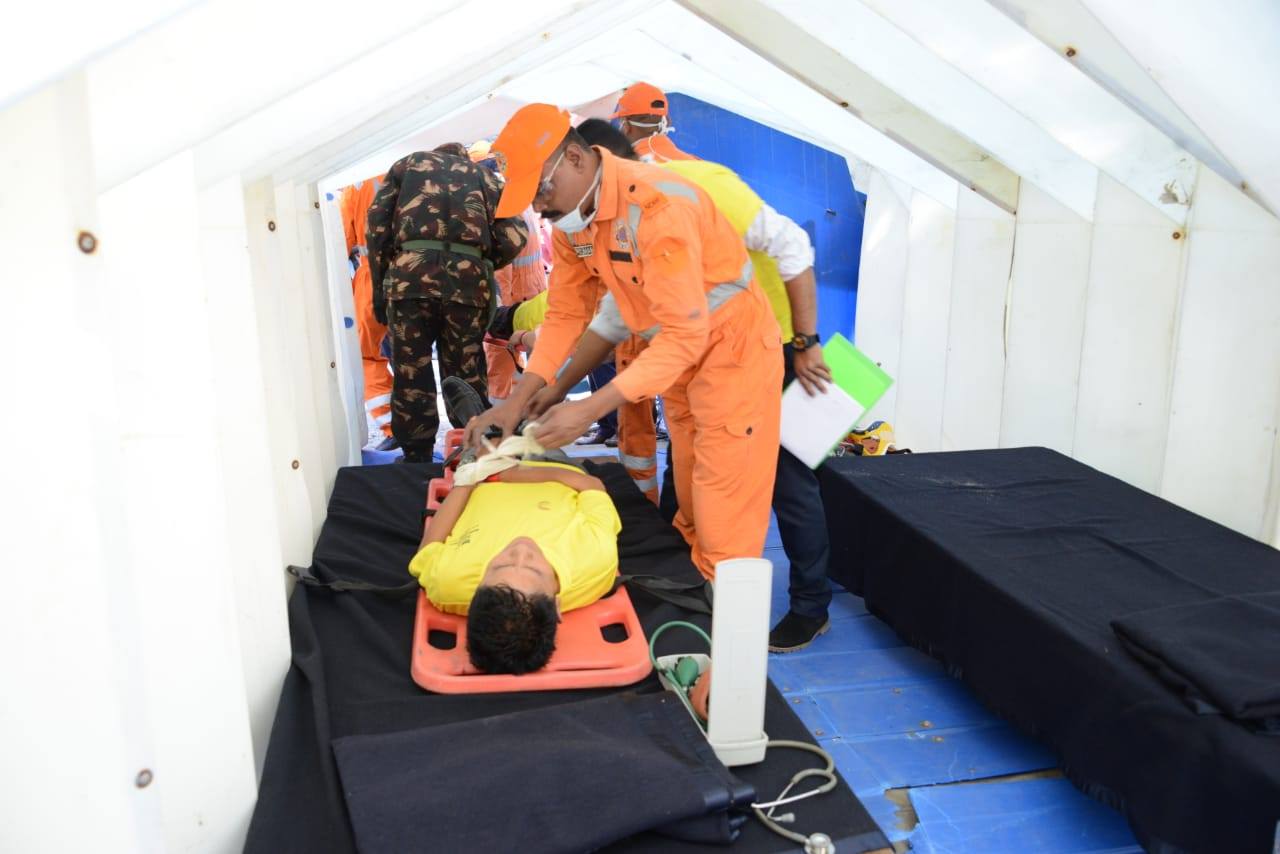 Gangtok, 6th December: (IPR) A Mock Exercise on Chemical Hazards lead by Earthquake in relation to the Disaster preparedness in the East District was conducted at Rangpo today under the supervision of the DC East Shri. Raj Yadav, IAS.
The mock exercise was organized by Chemical and Industrial Disaster Management (CIDM ) in coordination with Sikkim State Disaster Management Authority and District Disaster Management Authority, East.
The mock exercise was a simulation scenario of an Earthquake which lead to outbreak of chemicals from the storage of IOCL Depot and LPG bottling plant in Rangpo. The entire mock exercise was conducted at five different locations of Rangpo which was conducted in order to sensitize and create awareness to the companies and the public in general during similar situations.
The Incident Cammand Post /Control Room was set up at SDM Office, wherein SDM Rangpo was the Incident Commandant, where all HODs and other stakeholders reported within 15 minutes of the earthquake striking and the mock exercise began at 10:30 am. During the exercise, a scenario depicting an earthquake magnitude of 6.7 RS at Rangpo was taken into account. A Relief Camp was set up at Community Hall. Simultaneously the public were made aware of the mock exercise through siren and PA system of Fire and Police Personnel.
NDRF, SDRF, Police, Fire, Civil Defence, Forest and NYKs were the task force deployed in different locations and were successful to bring the situation under control within one and half hour. This mock exercise was also witness by the head of the CIDM, former member NDMA Dr M. Ahmed and Brigadier B.K. Khanna, known for mock drill expert in the country.
The Mock exercise was conducted to see the coordination among the different departments and the ground staffs to make the functioning of the relief and rescue operation faster, efficient and reliable in times of real time disasters. 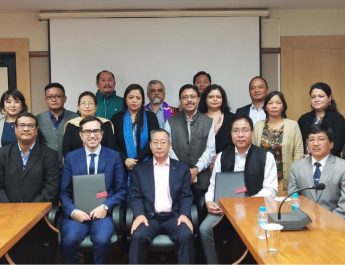 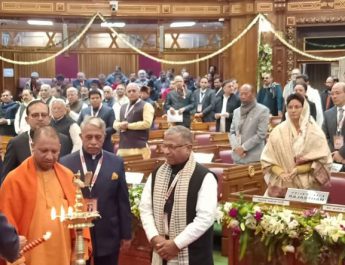 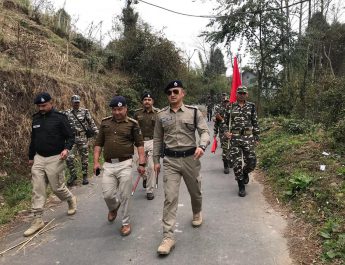