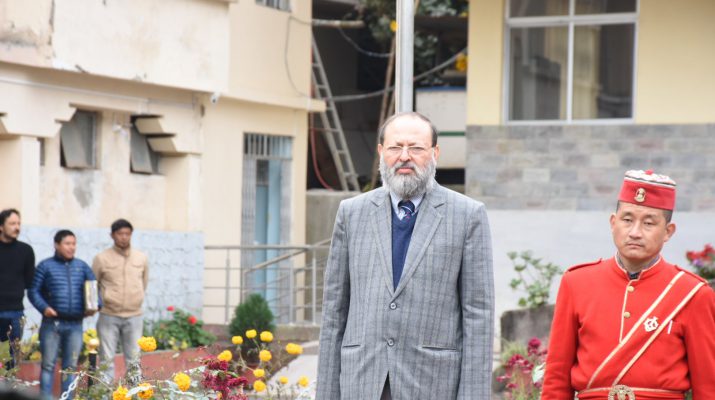 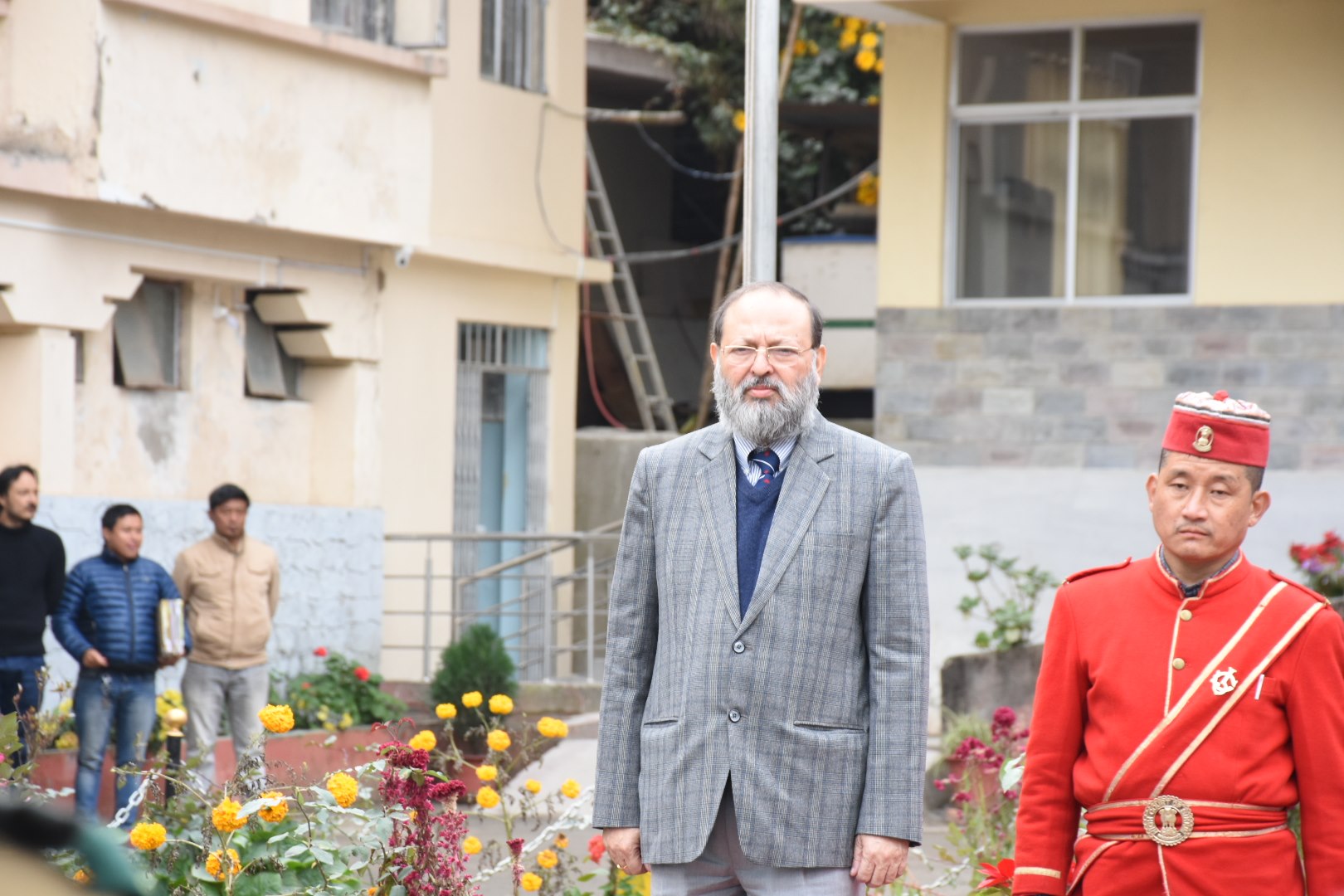 During his visit he also met and interacted with the members of Namchi Bar Association wherein they briefed the Hon’ble Chief Justice regarding the working of the association. The Chief Justice gave them valuable suggestions, guidance and advises and enquired about the under construction building of Alternative Dispute Redressal Forum in the District and Sessions Court premises.

Thereafter, the Hon’ble Chief Justice visited Siddheswara Dhaam at Solophok along with other officials. 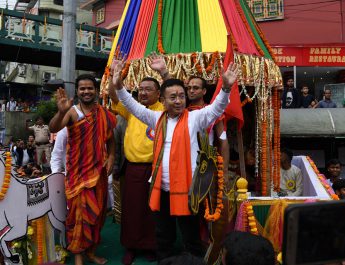 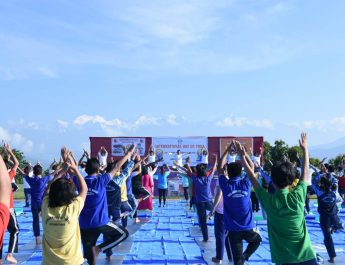 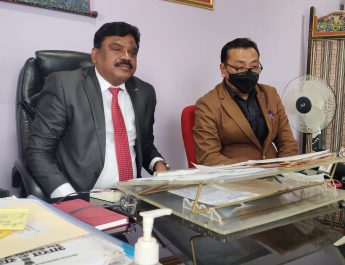