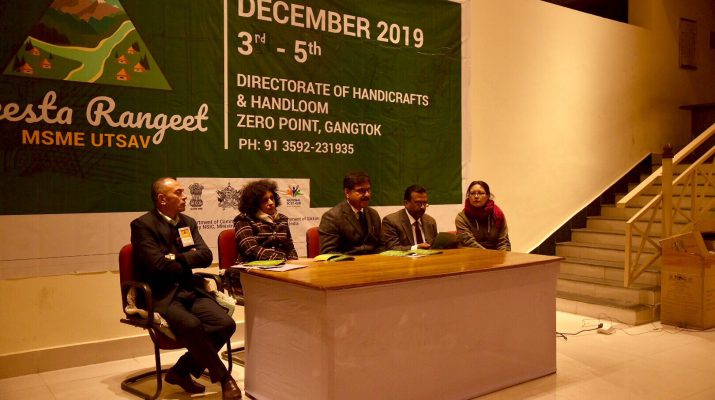 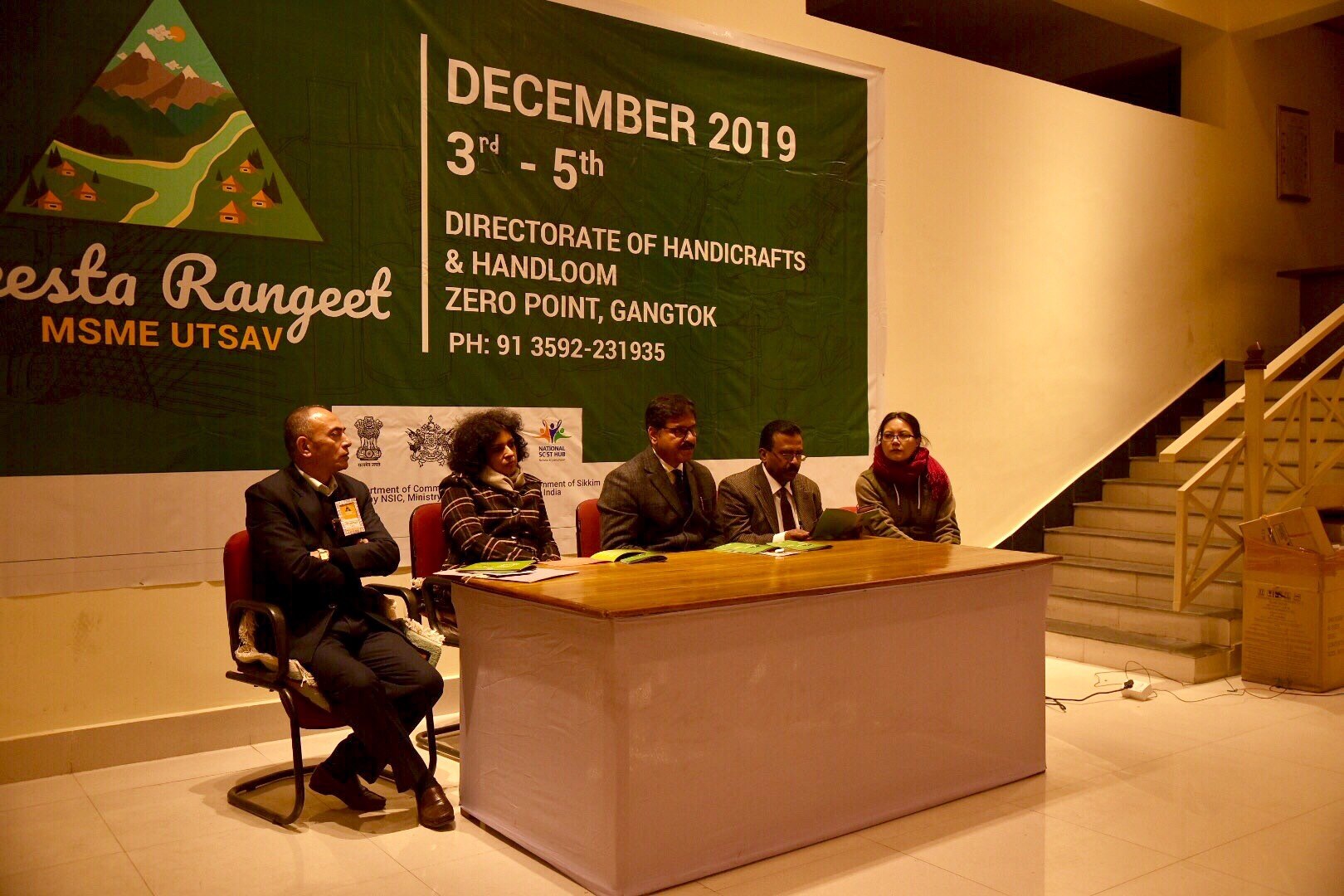 The Teesta Rangeet MSME Utsav is the first of its kind being held in the state and is in pursuance of the state government policy to promote micro and small enterprises and promote local entrepreneurs and startups to give expression to their business ideas. The Utsav has been organized with the objective of providing forward and backward linkages to the local entrepreneurs and to provide a platform for local entrepreneurs to interact with buyers, exporters and investors directly in order to explore better marketing possibilities, both in domestic and international market.

Speaking on the occasion Dr. Thomas Chandy, Additional Chief Secretary stated that there are more than 70 entrepreneurs who are participating in the Utsav, drawn mainly from the handicrafts, food processing and services sector. He stated that there would be Business-2-Business and Business-2-Government meetings during the three-day event, apart from fashion show and cultural programmes based on local products.

Joint Secretary, Ms. Alka Arora stated that MSME Ministry wanted to support Sikkim’s entrepreneurs to get started with their business and also to enable them to become bigger entrepreneurs and join the mainstream. She said that Sikkim had potential in the food processing sector which has become big business in modern times. She lauded the State Government for implementing the scheme most successfully among the northeastern states. Mr. Udaya Kumar, Director stated that his organization will be supporting the State Government in MSME development. Ms. Mercy Apao, Director, Ministry of MSME also spoke on the occasion. 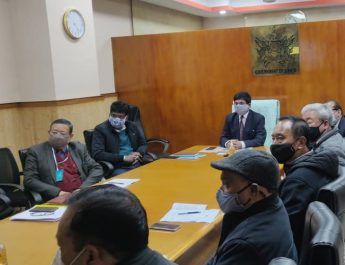 The Chief Secretary chaired a meeting of NHIDCL officials 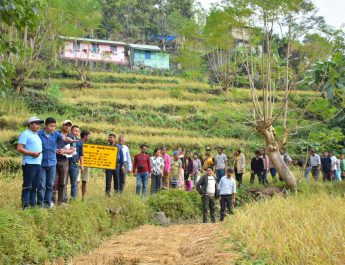 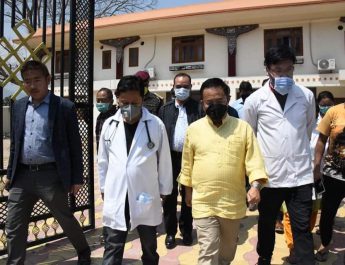 HCM made a surprise visit to Rangpo