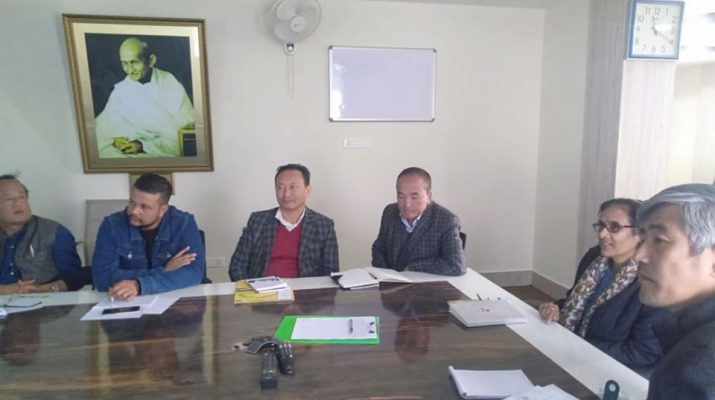 The meeting was chaired by the Director, Directorate of census operation, Sikkim Smt. Yashoda Bhandari.

After the brief introduction, Smt. Bhandari spoke on the importance of census in the country and the state for any developmental project. She explained in detail the logistics involved for carrying out the census duty.

Additionally, Smt Bhandari updated that census will be conducted into two phases. The First phase will include house listing and housing census (HLO) and updating of National Population Register (NPR) from 7th April to 22nd May 2020 in Sikkim. Second phase will include population enumeration from 9th February to 28th February 2021 and a revision round will be conducted to update the data in case of any new born/death etc. She also informed the house that the administrative unit in the north district is updated and jurisdiction changes have also been incorporated.

She informed that the appointment of census officers for 2021 census in Sikkim is already made by the Government of Sikkim. The enumerator and supervisors for the field work of population census will be appointed by charge officer.

She further updated that necessary training will be imparted to the supervisors and enumerators of census 2021 and census will be conducted through mobile phone application.

Presentation on time line of population census 2021, administrative units as on 31.08.2019 in Sikkim, appointment of census functionaries and training, methodology of population were communicated to the house.

District Magistrate, North Shri, Kaleon has asked to all those who are appointed as a census officer to take serious note of the meeting and discharge their duty at their best.

Containment Order from the Office of DC North 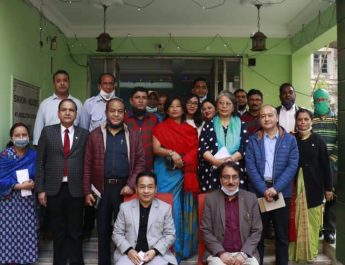 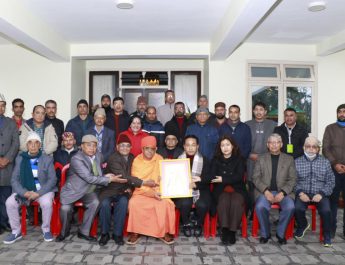