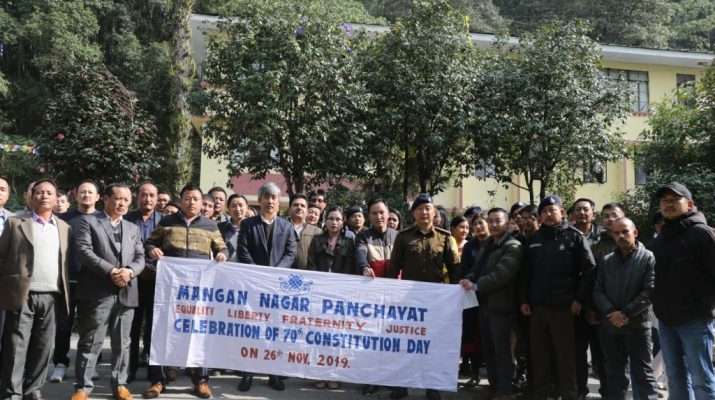 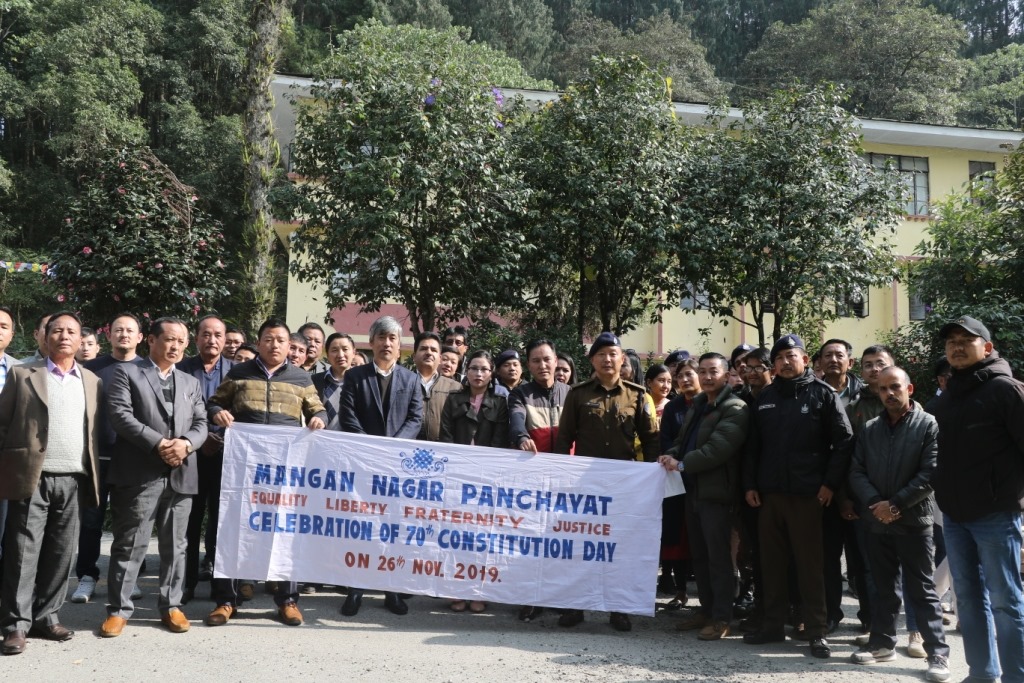 The Preamble of Constitution of India was read out by the District Collector, North, Shri Tenzing T. Kaleon and same was followed by the Government employees of various Departments assembled in front of the District Administrative Centre.

The DC/N, Shri Kaleon informed that there will be National level campaign on creating awareness regarding a very important feature of the Constitution-the Fundamental Duties. This campaign would start on 26th of November, 2019 and culminate on 14th of April, 2020 i.e Dr B R Ambedkar’s Birth Anniversary.

For the said campaign, the Department of Law & Parliamentary Affairs Department has been designated as the Nodal Department. Number of activities will be scheduled from 26th of November, 2019 upto 14th of April, 2020 to sensitize the people regarding the exalted values and the precepts enshrined in the Constitution. In addition, Gram Panchayat and Urban Local Bodies will also organize meetings to sensitize the people about important feature of the Constitution as part of the campaign, he added. 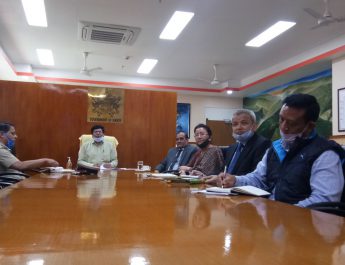 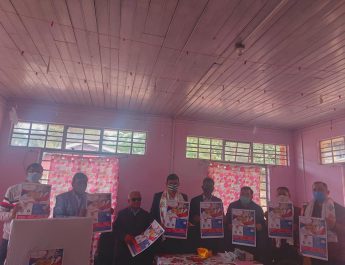