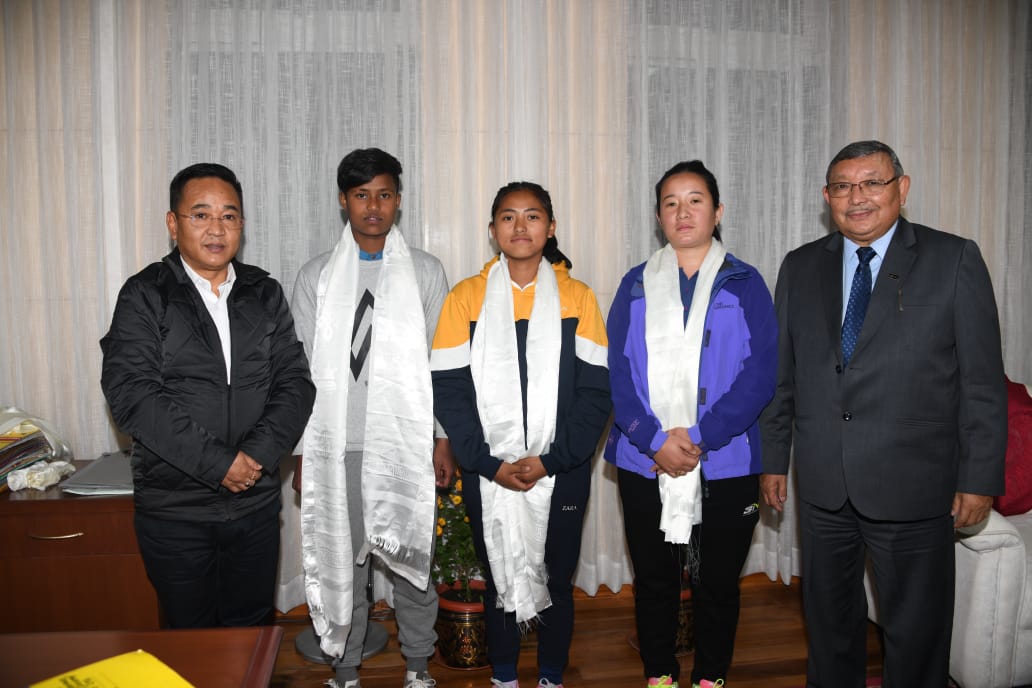 Gangtok November 25 (IPR): In a matter of pride for Sikkim, two girls namely Ms. Sridevi Subba and Ms. Laxmi Thatal both from Sikkim have been selected to join the Under-17 Indian National Team for the upcoming FIFA Under-17 World Cup to be hosted in India next year.
Ms. Subba and Ms. Thatal were selected for the national camp for the Under-17 World Cup after trials at Kolkata recently. The duo will be joining the national camp and will be training with other selected players of the national Under-17 World Cup for many months.
Minister for Sports &Youth Affairs Shri Kunga Nima Lepcha, Secretary Shri Kuber Bhandari, Director, Sports & Youth Affairs Department Shri. Narendra Pradhan along with the Ms. Sridevi Subba and Ms. Laxmi Thatal accompanied their mothers and coach Ms. Arpana Lepcha called on the Hon’ble Chief Minister Shri P.S Tamang in his office at Tashiling Secretariat, this evening to seek his blessings.
A visibly pleased Chief Minister congratulated them and wished them very best and also expressed his happiness for bringing such laurel to the State of Sikkim and granted Rs 2 lakh each to the players and Rs 1 lakh to the coach. 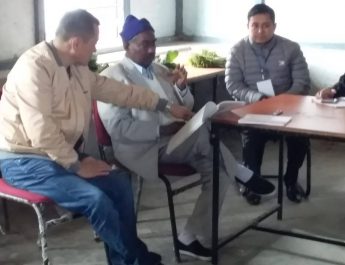 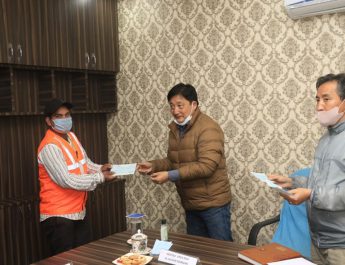