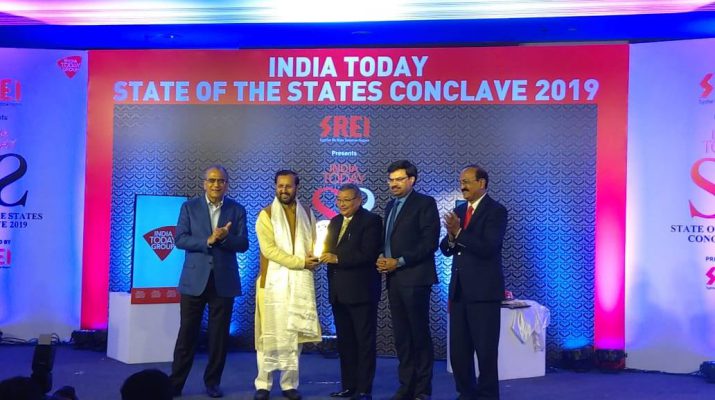 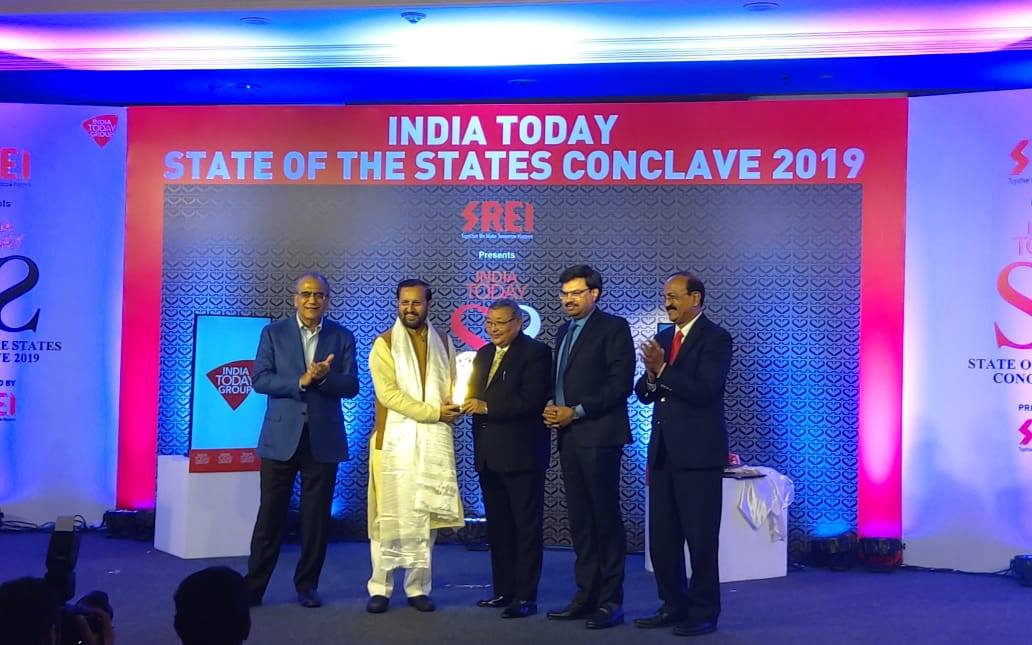 These awards are conferred on Sikkim on the bases of several surveys carried pout by the India Today Group in Sikkim in Education sector. Innovative and best practices of Sikkim in the Education Sector like dust-bin-free schools in which students carry their own garbage bag and collect all the garbage to take back from the school and dispose off at designated garbage area has made some schools dust-bin-free. Concepts of pocket-money-free schools has helped students avoid buying junk food and eat freshly cooked healthy meal at schools. Swachh Bharat for a healthy mind and clean environment, energized textbooks and textbooks for primary classes with embedded Sustainable Development Goals of the UNESCO-MGIEP, 20% investment of the State budget in Education Sector, community participation and collaboration with the PRIs, introduction of KG Classes in pre-primary education, adoption of the schools by the Chief Minister, Ministers and eminent persons for all round development, organic farming and school kitchen gardens for vegetables in midday meals have been some of the prominent factors contributing to receiving these awards.

The Hon’ble Minister, Education later in the evening participated in a panel discussion on several policies of the State Governments leading to such progress in education, health, tourism and other sectors including governance. 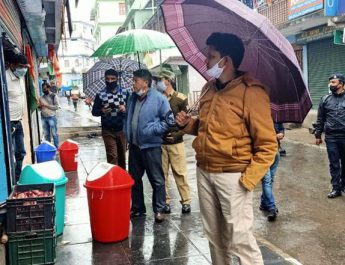 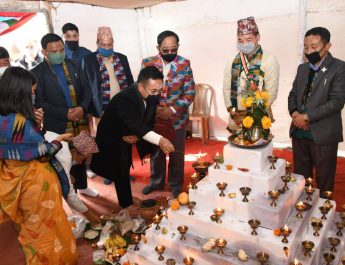 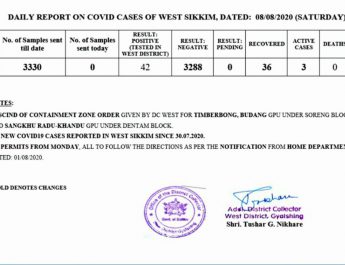