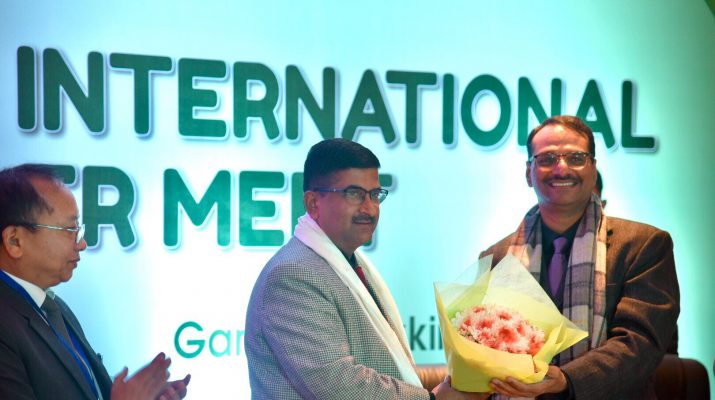 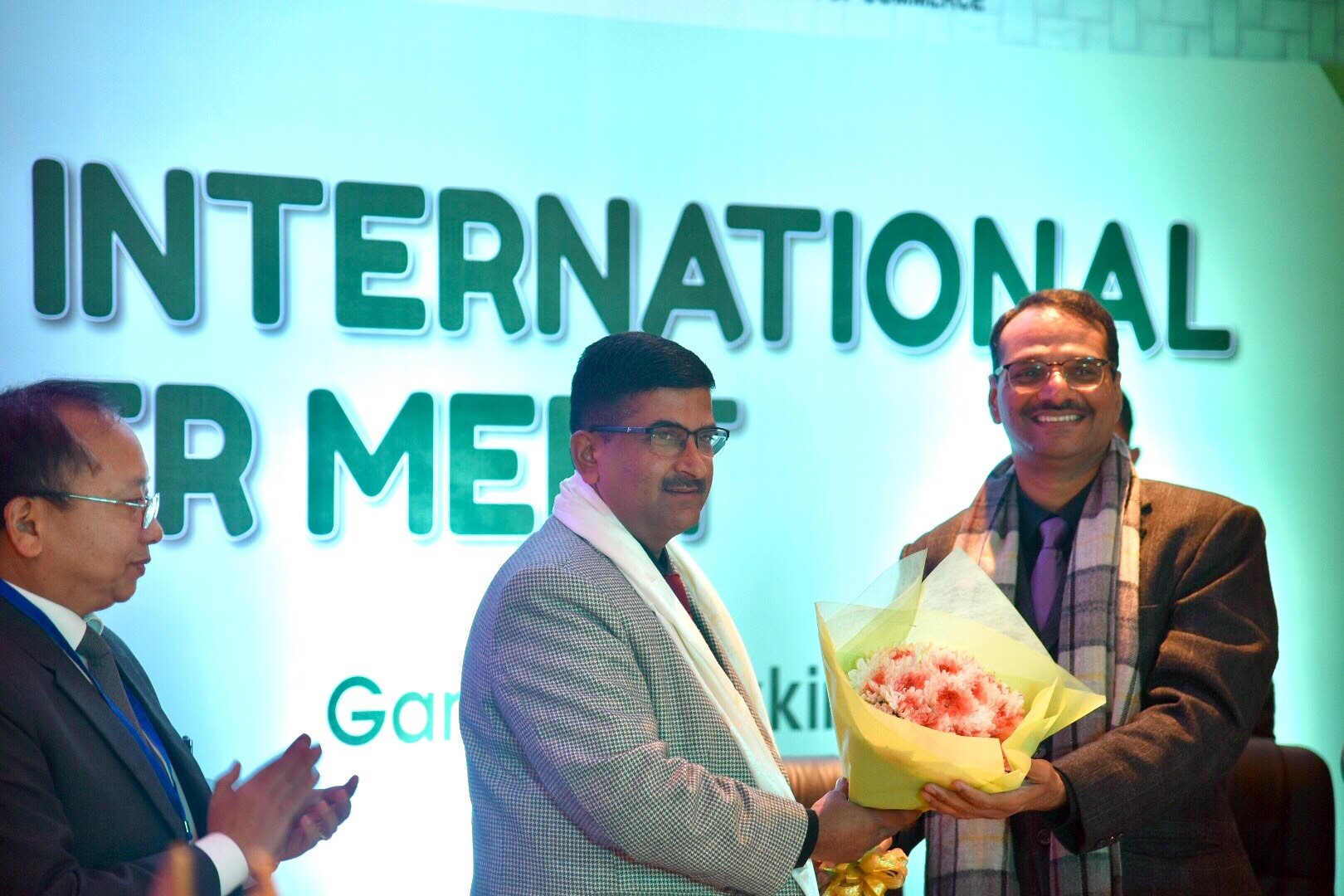 A total of Twenty International Buyers, Thirty Indian Exporters, Twenty Eight Farmers Producers Organizations, Private Entrepreneurship and Public Sector Organisations have participated in the event.
Minister said that the Agriculture sector is a priority sector and the commercialization of agricultural production is required to be disseminated and agricultural production should be posed as income generating and noble profession.

He mentioned that the farmers in the state are small and margina so that the focus has now shifted to high value agriculture commodities that have better prospects in the organic market. Sikkim being a small state producing a variety of cash crops like the Large Cardamom, Mandarin Oranges, Ginger, Turmeric and other cereals an unified cooperative marketing arrangement is required to be modelled to act as a single source of all the organic produce from the state.

He encouraged wholesale dealers to have direct negotiation with the producing farmers in remote locations in the state. He also advised to bring organic farmers and consumers to a common platform that would enable realisation of the actual market prices for the organic products.

Agriculture and Horticulture Minister emphasised on the role of the Government for marketing, effective distribution, development of a robust supply chain for transporting the organic produce from the state to the markets across the country. The farmers have been organized into Farmers Producers Organisations (FPOs). In fact, 28 FPOs have been formed in the State for development of certified organic production in a value chain mode to link growers with consumers with focus on the four crops of Buckwheat, large cardamom, ginger and turmeric. The products emanating from the State will be developed as brands/labels through brand building and facilitating stronger marketing access under the ownership of these FPOs. The Government is also in the process of creation of infrastructural facilities at FPO level for collection, processing and packaging. This will improve production system to ensure higher productivity with better profitability, he added.

He welcomed all the dignitaries on behalf of the State Govt and encouraged participants to support joint venture of Green Economy at different level and also appealed buyers for building up sustainable bussiness relationship with all the FPOs and other stakeholders. Further he encouraged FPOs to put all possible effort for surplus production and to present processed products in the international markets in future. He also assured to fulfil commitment made by the government through scaling up the intervention and stimulating the respective sectors.

Principal Secretary Agriculture and Horticulture Departments Shri R. Telang said that the state has made giant leap in agriculture in terms of Organic Sikkim right from legislation with immense political will and public participation, while the farmers of the state are yet to realise the fruits of their efforts, he added. He encouraged the house to export Processed produce from Sikkim to achieve centric goal of increasing Farmers income.

Director Indian Chamber of Commerce Ms. Madhuparna Bhowmick spoke on the objective of the event and said that the International Buyer Seller Meet has provided a platform to showcase agricultural potential of the state.
Dr. Saswati Bose, Deputy General Manager, APEDA presented the opening remarks and drew lights on the activities and network of global market embraced by APEDA and encouraged North-Eastern states for exports of agricultural products. 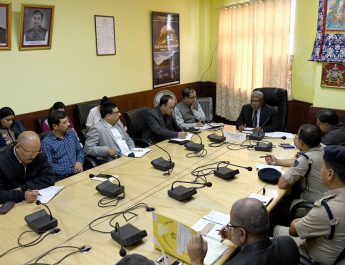 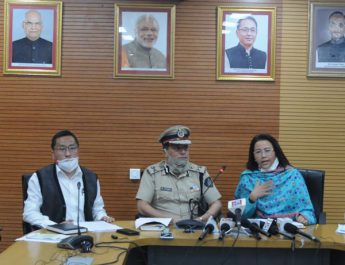 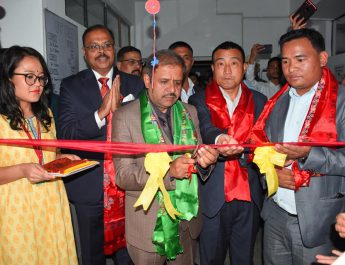