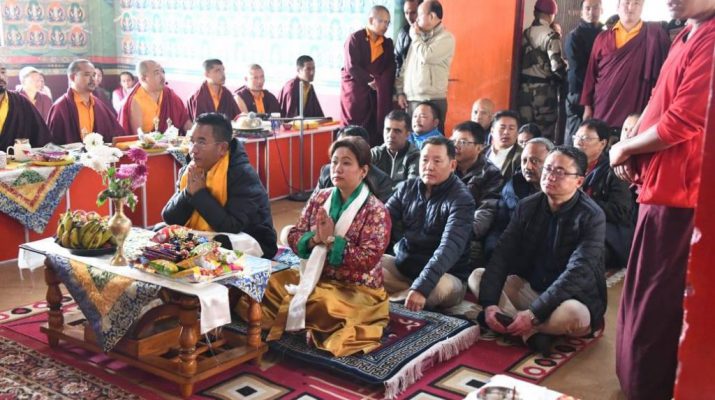 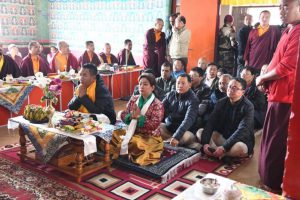 The event organised by Duchi Committee of the monastery had the presence of Tulku Dawa Sangpo Rinpoche. HCM  alongwith his spouse offered prayers at the gumpa for the benefit of all sentient beings and for the prosperity of the state as well. On the auspicious occasion, the Tulku bestowed the devotees present with his immense blessings.

The Duchi Committee also felicitated with the Letter of Appreciation to Hon’ble Chief Minister and offered sincere thanks for his concern for the development and upliftment of the monastery. 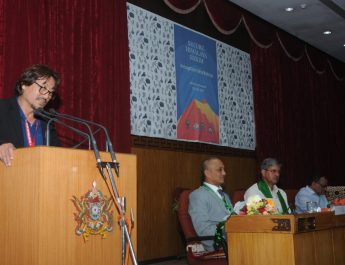 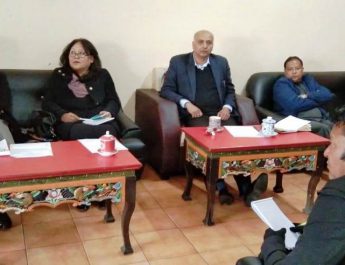 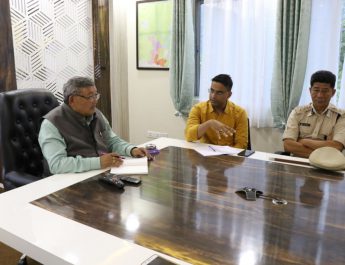