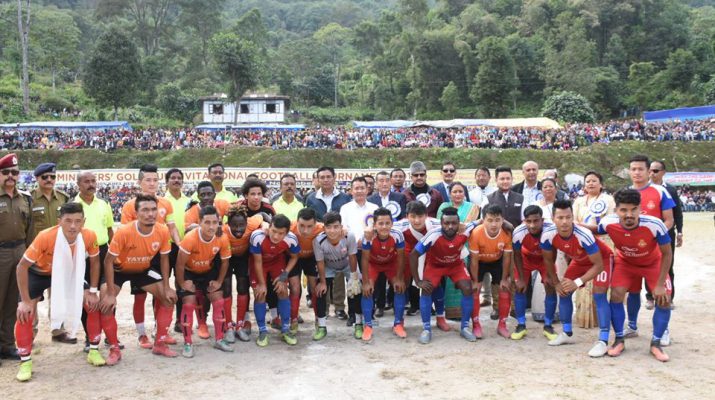 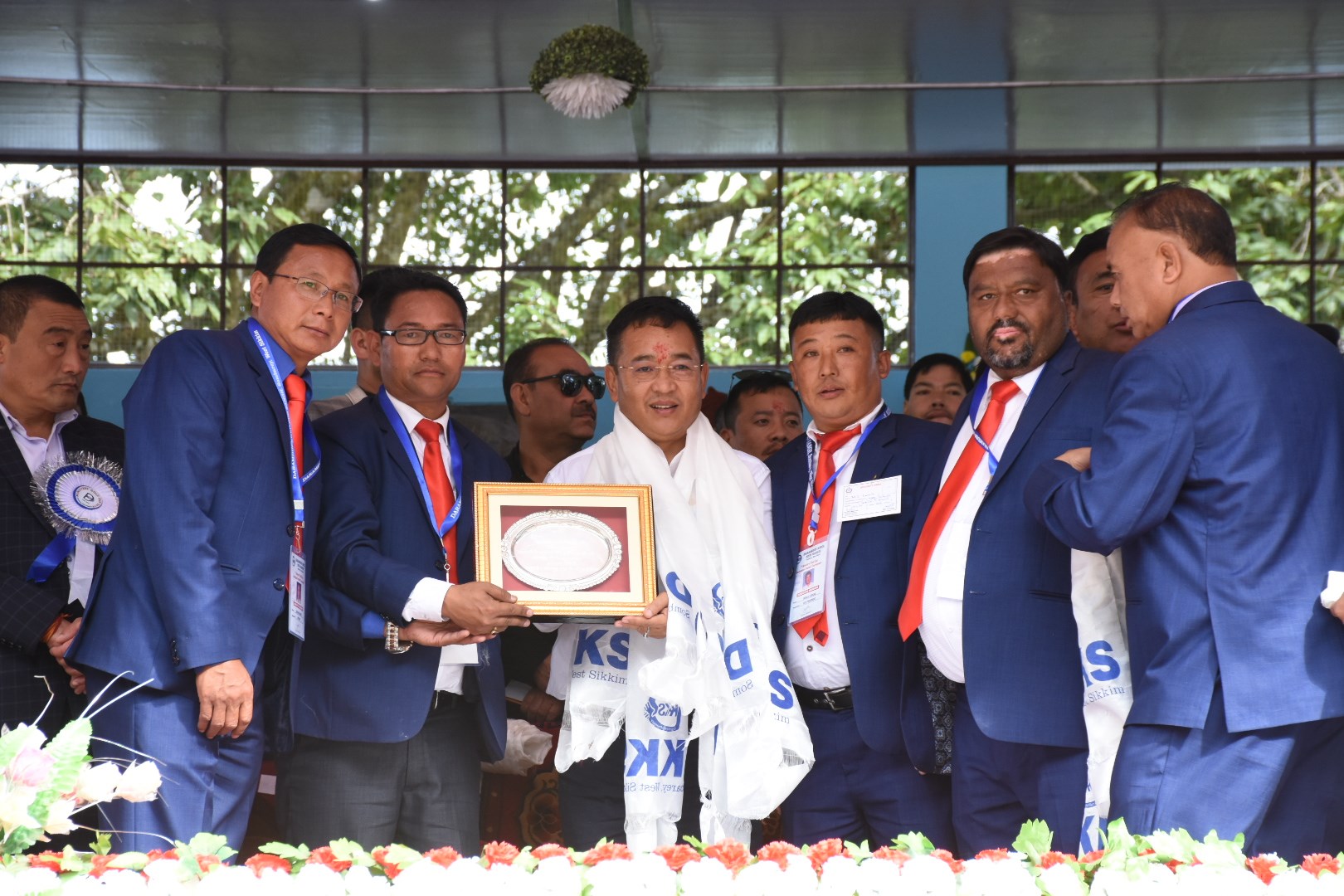 Addressing, the gathering the Hon’ble Chief Minister extended his congratulations to the organizing committee in successfully coordinating this tournament. He spoke about the importance of playing any kind of sports in order to be physically and mentally fit. He also cited example of renowned footballer Sanju Pradhan who hails from Daramdin and encouraged the youngsters to follow his sporting profession so that they can bring about laurels to the state. The Chief Minister stated that football is the most rewarding sports that has many health benefits and is also responsible to bring about discipline in one’s life.

Speaking, about the various initiatives of the State Government the Chief Minister elucidated that projects relating to tourism will commence at the earliest so that the masses can gain profit. He also informed that once the Assembly session will get over he will meet with the public. Additionally, the Chief Minister explained that the State Government will shortly start distributing benefits such as house up-gradation, health insurance and other schemes to the public. Furthermore, he highlighted that pending developmental works will be completed at the earliest.

Area MLA Mr. M.N.Sherpa apprised about the requirements of the constituency and assured that the demands of the general public will be fulfilled shortly. He also added that the State Government will consistently look into up-gradation of this constituency thereby elevating the living standard of its citizens.

The football final of this tournament was played between Sikkim Aakraman FC and Royal FC Siliguri wherein the the former emerged victorious with a scoreline of 2 to 1 goal. The Golden boot was awarded to Mr. Emanuel from Sikkim Aakraman FC, likewise golden gloves was awarded to Mr. Promod Limboo from State Sports Gangtok. Similarly, Mr. Aadarsh Tamang was named as man of the tournament and Mr. Sameer Pradhan was named as man of the match. 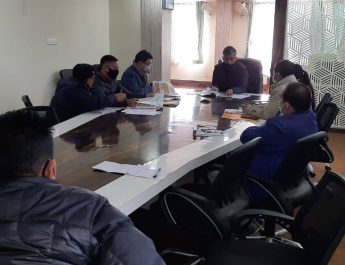 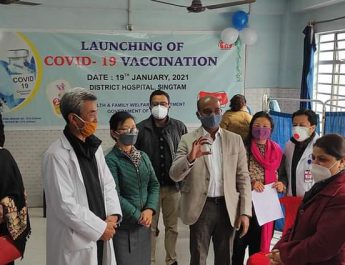