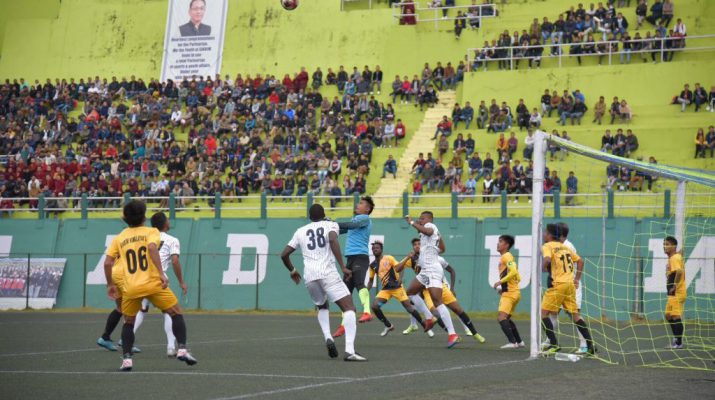 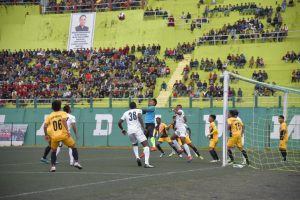 Hon’ble Chief Minister P.S. Tamang(Golay) gave away the trophies and medals in presence of ministers and Sikkim Football Association members.

The Golden Gloves and the best player was awarded to Priyant Kumar Singh and Vanlalbiaa Changte Of Mohammedan Sporting Club and Uttan Rai Of Sikkim Himalayan Sporting Club bagged the man of the tournament.

The event also witness the citation presented to Hon’ble Chief Minister for his land slide victory in Bye- election on the behalf of SFA.

Sikkim Football Association also felicitated present ISL players and Former Footballers for their contribution and winning laurels for the State to the following:

4. Mrs Sonam Doma Lepcha for promoting and setting up vision amongst the girls for football.

Mr. Bijoy Gurung Of Sikkim Express was felicitated as the footballing journalist sponsored by Ethenpa Family in fond memory of their father Late Lakpa Tshering Ethenpa. 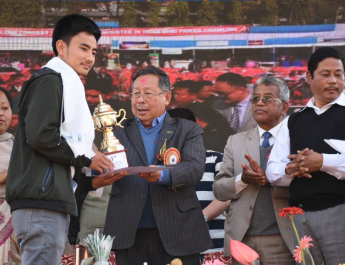 Second day of the most sought after Jorethang Maghey Sankranti Mela