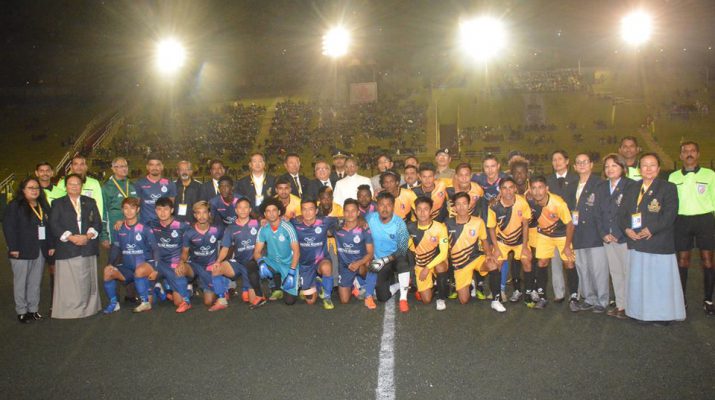 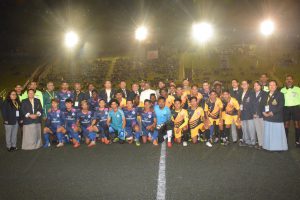 During the break, Hon’ble Governor handed over citation to the one founder member of Sikkim Football Association, Shri Pannalall Chatterjee. Hon’ble Governor also hands over badges to the referees as well. 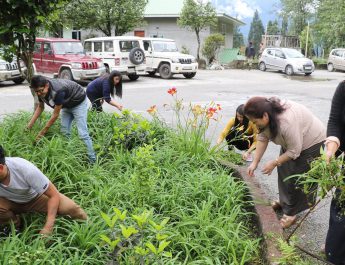 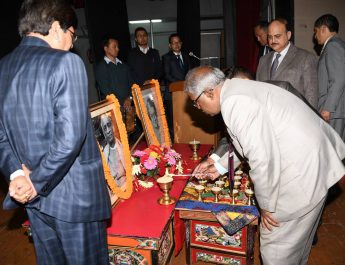 Rashtriya Ekta and Sankalp Diwas observed in the capital