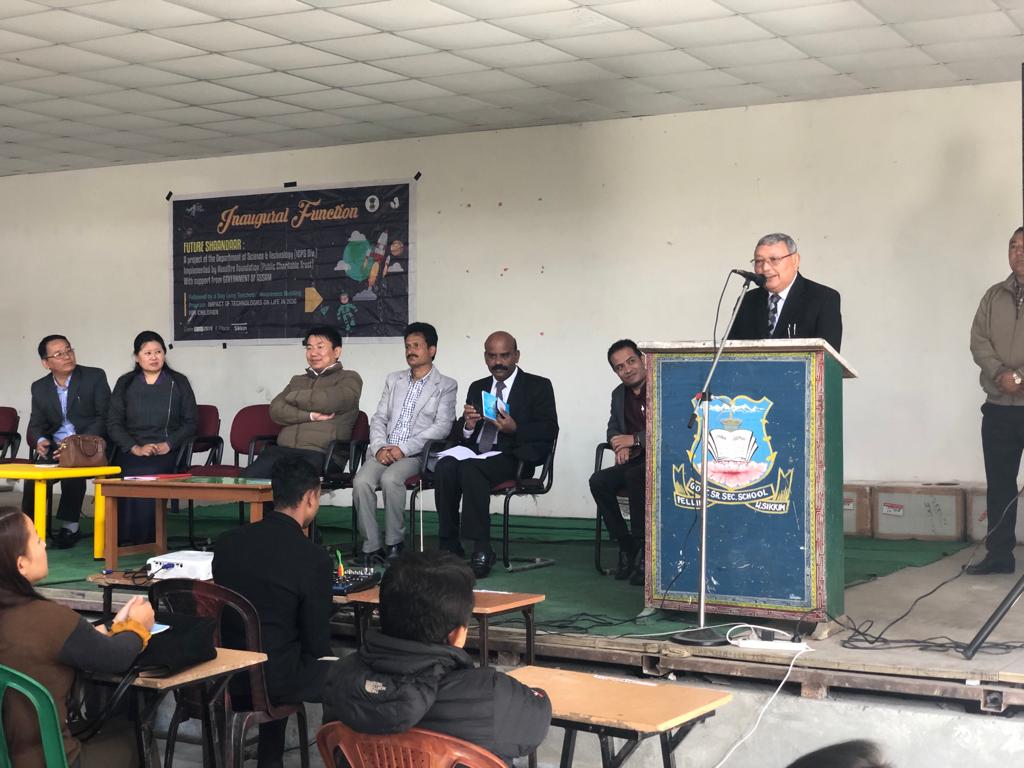 The Department of Science and Technology, Government of India has embarked on an ambitious project to build awareness of the key technologies that will impact on every aspect of our life for the children from Government Middle schools, who will enter the job market in 2030 and beyond. Haselfre Foundation has been selected as one of the organization to roll out this project in India by March 2020.
The Additional Chief Secretary Shri G. P Upadhyaya, IAS on behalf of Education Department and Dr. Nadadur Janardhan on behalf Haselfre Foundation NGO had signed the MoU on 20th June 2019 to implement the said project in Sikkim. Further, it is of no cost to the Government of Sikkim. The working area is in Aspirational District. In this regard, a programme was organized at Pelling Senior Secondary School on 7/11/2019. 200 Teachers from 100 schools of West Districts have been oriented on Artificial intelligence by Mr. Shangpliang of Hasalfre Foundation. Also Haselfre foundation has provided Artificial Intelligence enabled tablets to the 100 schools to the West District. 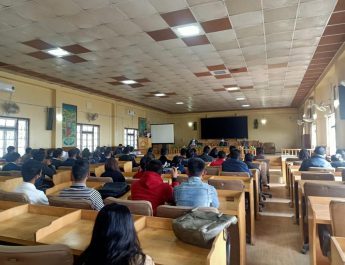 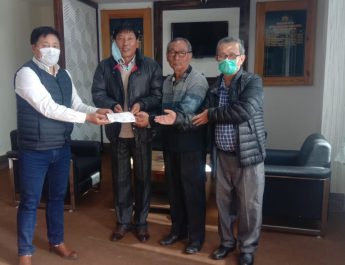 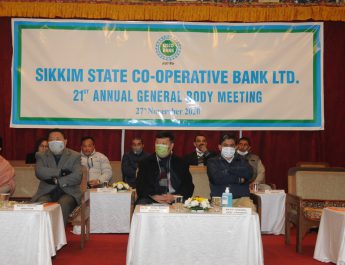