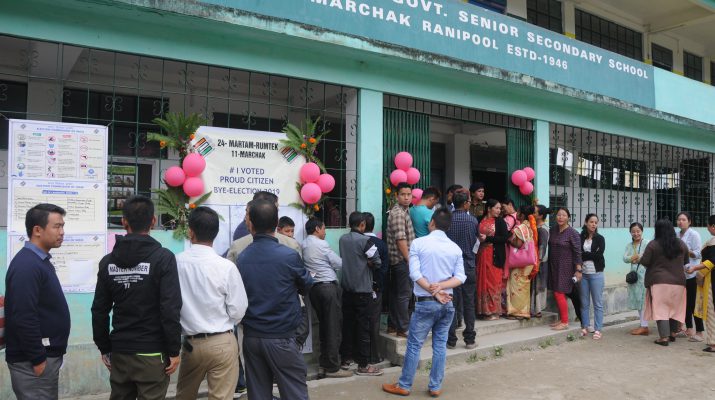 Further, he also informed that the EVMS and VVPATs will be taken out for counting from the strong room on the day of counting i.e. 24th October 2019. 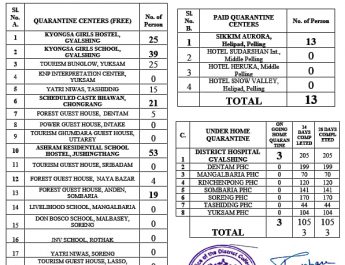 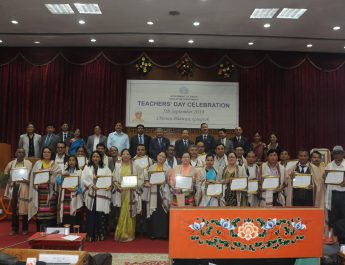 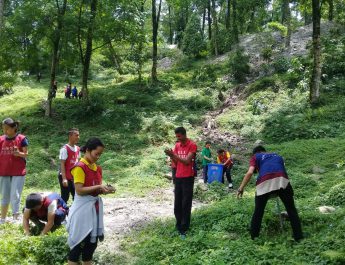