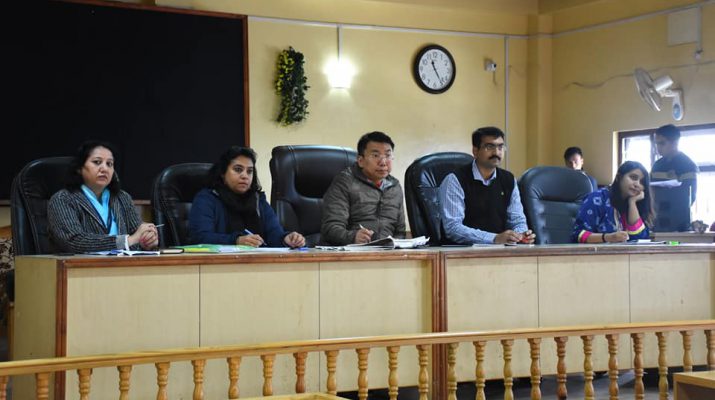 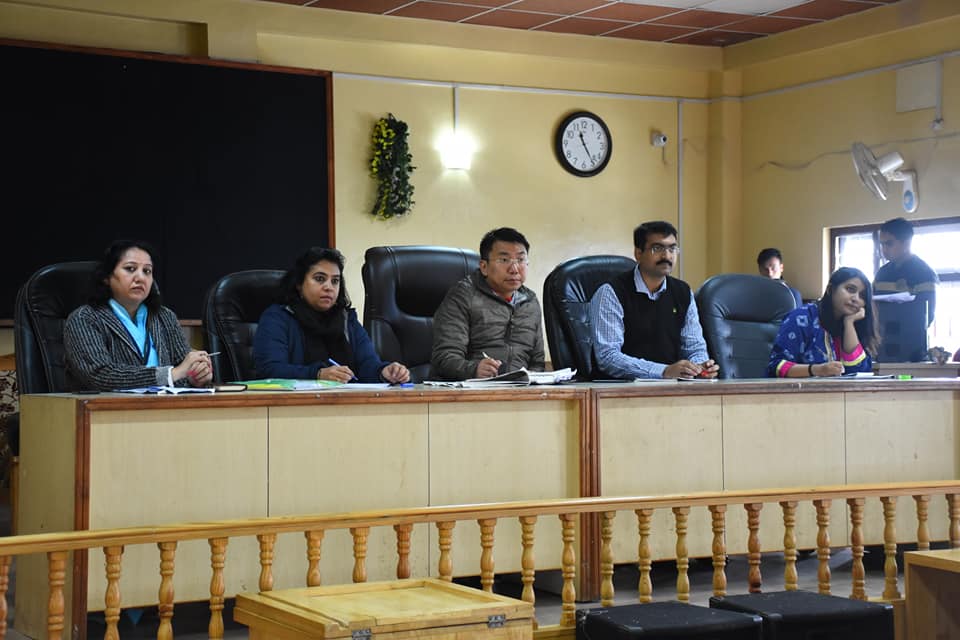 DC West in his address mentioned that the NCPCR Bench is an important event for the State hence the HoDs of Line Departments and District Officials need to be present during the program. He also stressed on them being prepared to answer all queries put forward by the public and the Bench. He further urged them to provide inputs during the program which can be targeted towards the benefit of the children. He then mentioned that since the complaints generated can be interrelated to other departments apart from Health and Education hence they need to be present in order to address the issues and complaints raised by the complainant.

Smt. Shaista K. Shah provided information and explained the procedures of filing of complaints during the sitting of Bench. She also enlightened the gathering on their roles and responsibilities during the program. She mentioned that each department under the government has an important role to play hence their attendance is a must.

The Commission is visiting the West District to take the public’s complaints against any child rights violation. Any Person including children, parent, guardian, caretaker or any other individual working for child right can submit their complaint before NCPCR.

Children from all sections including street children, schools, child care institutions, children homes, hostels or any other place where children take education/ training or reside etc. can make their complaints/representation before NCPCR. 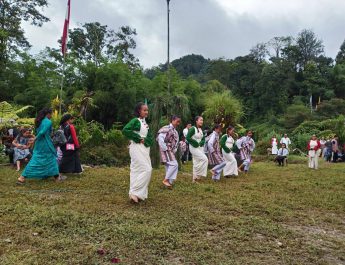 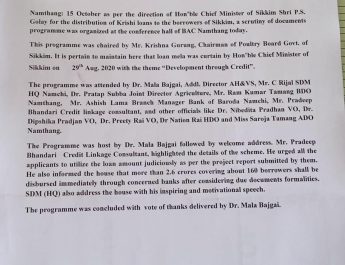 Release from BDO (Namthang) on distribution of Krishi loan

TRANSIT CAMPS SET UP IN ALL FOUR DISTRICTS