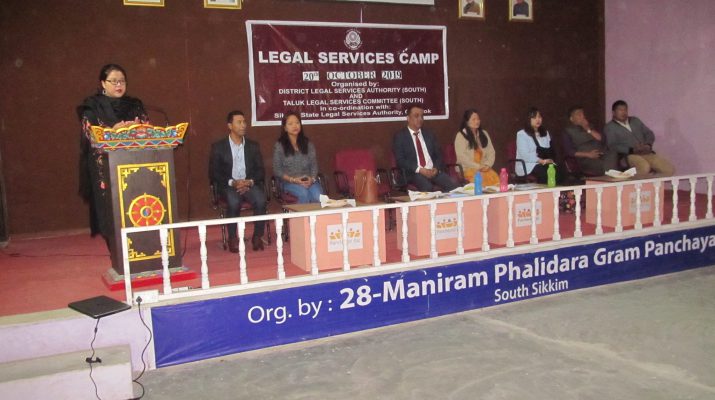 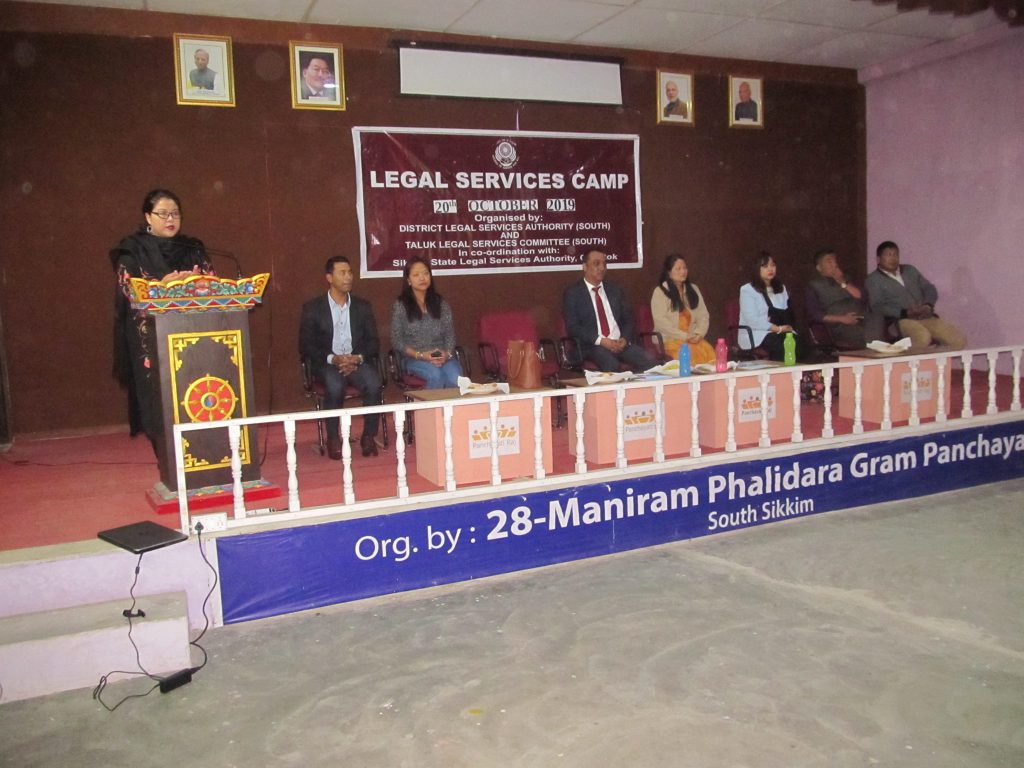 The Camp was organized at the Maniram Phalidara “Child Friendly” Gram Panchayat Unit with a target to spread awareness about the NALSA (Child Friendly Legal Services to Children and their Protection) Scheme, 2015 to both the children as well as the parents of the GPU.

There were around 83 people who attended the Camp. The main focus being on awareness about Child-Friendly services by the Departments and NGOs participating in the Camp, the various resource persons made the children as well as the parents aware of the same. The Police Department personnel’s made the children aware that the police are their friend. They also made them aware of the emergency helpline number ‘100’ as well as the manner in which the police are to be approached in case of emergencies to themselves as well as to family members. 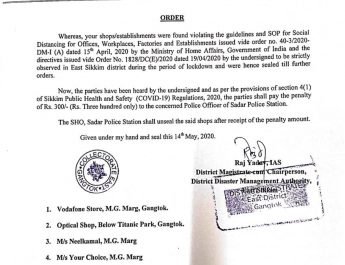 Order from DC East Regarding Unsealing of Shops/Outlets 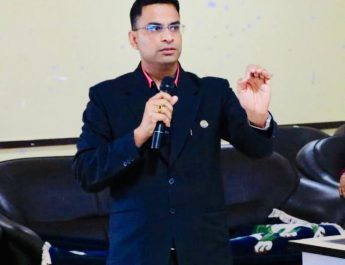 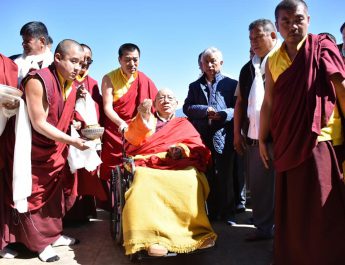