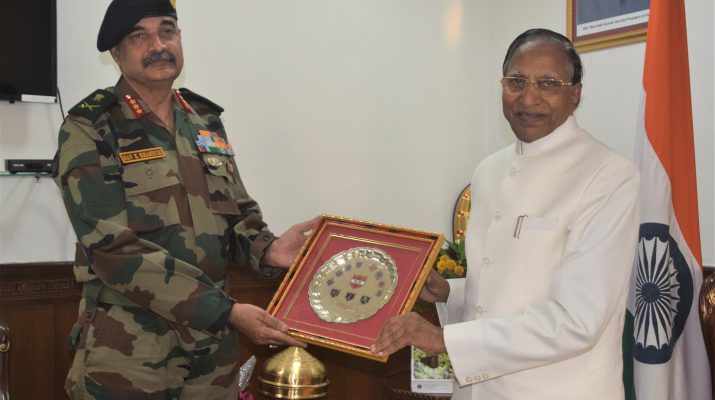 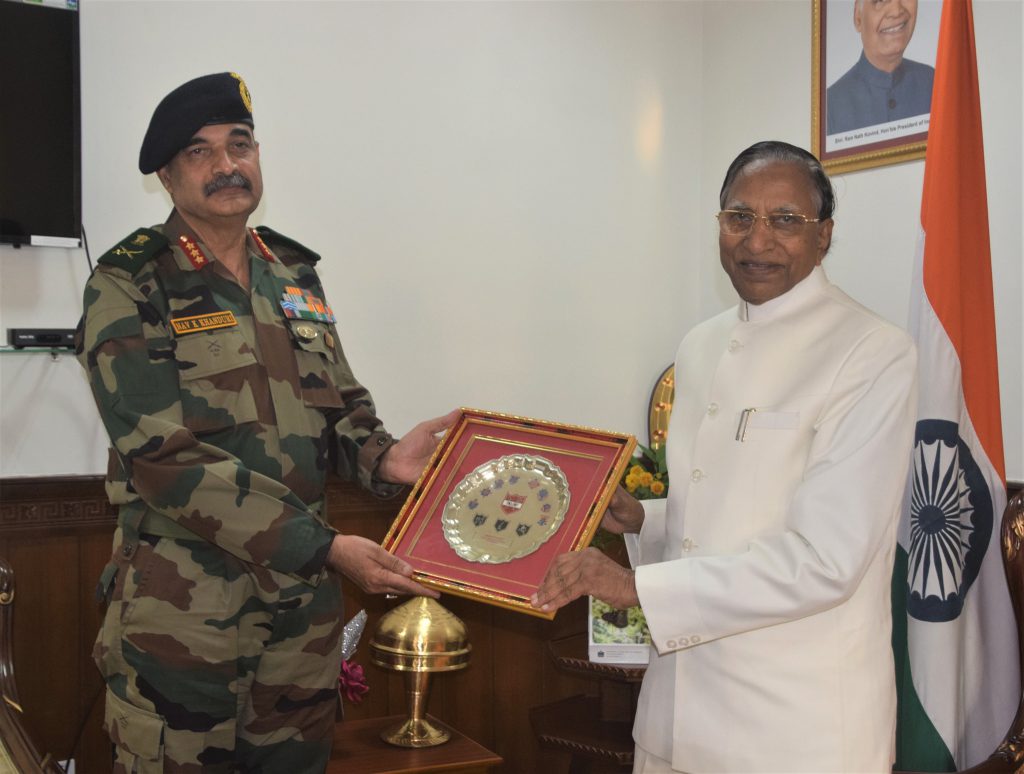 Hon’ble Governor conveyed his pleasure on meeting Lt. General Khanduri and extended best wishes for his new assignment. Hon’ble Governor expressed that under the guidance of Lt. General Khanduri, synergy, coordination and relation between Indian Army and civil population in the region and Sikkim in particular, will remain cordial and mutually beneficial for larger interest of the region and the country. 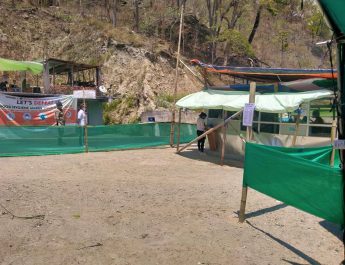 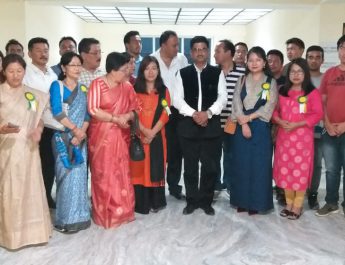 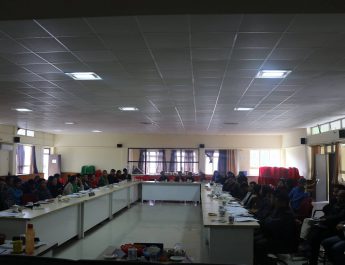