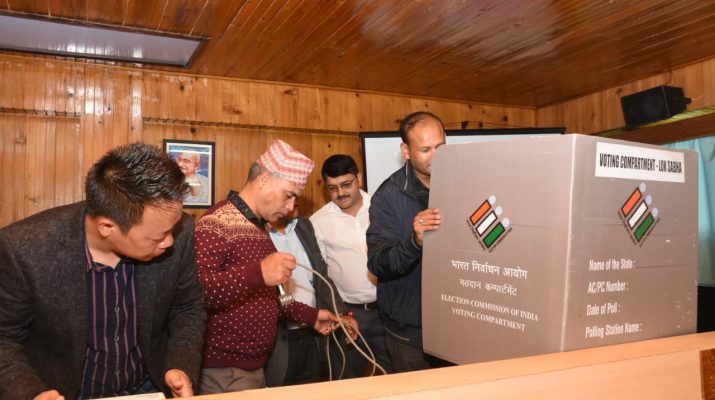 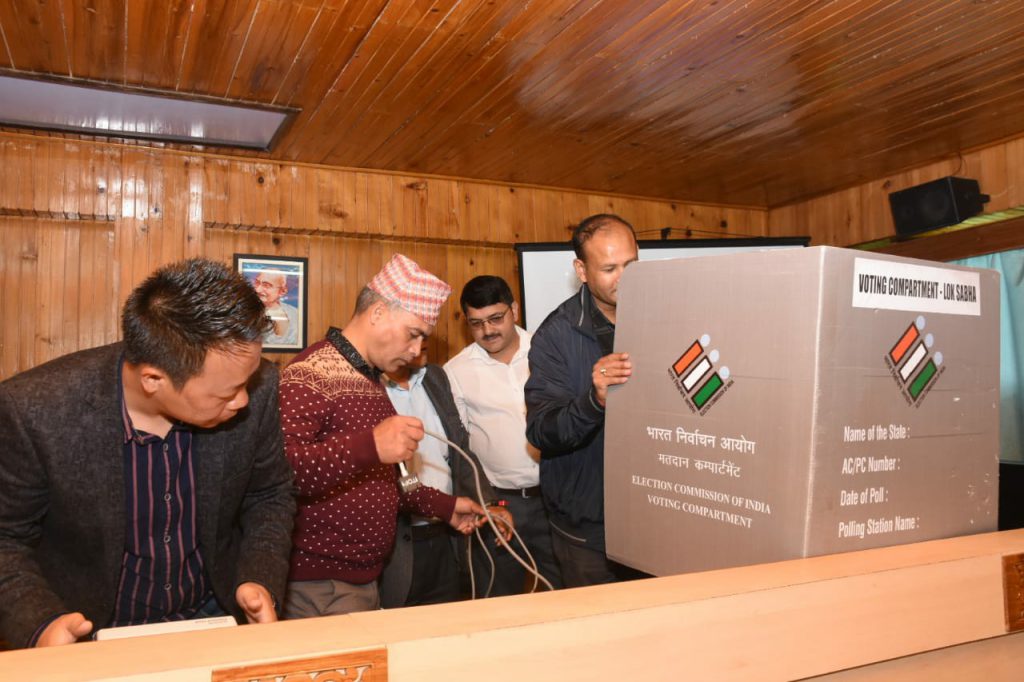 Namchi, 15th October (IPR): The second round of training for Presiding Officers and Polling Officers I for the ensuing Bye-Elections for 10 Poklok Kamrang Assembly Constituency was conducted at the Conference hall of Zilla Bhawan, Namchi today.

It may be mentioned here that a total of 52 Presiding Officers and Polling Officers 1 attended the training today.

During the program, Mr. Tushar Nikhare trained the officials about the various procedures for the smooth conduct of polls as laid down by the Election Commission of India (ECI). He spoke about the roles and responsibilities of Presiding and Polling Officers I as a significant one and directed the officials to follow the processes effectively for the successful conduct of the bye-election. He further added that marking the checklists of materials and maintaining of Presiding Officers diary, managing complaints, closing of polls and sealing of Electronic Voting Machines is mandatory and extremely crucial. He also discussed the various measures to be carried out in ensuring the successful conduct of polls on the day of the polling.

In addition, a hands-on training for the Presiding and Polling Officers I was also conducted along with mock poll, setting up of Polling Station and connecting of EVM Machines etc as per the instructions of the ECI. 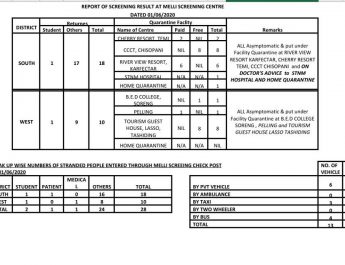