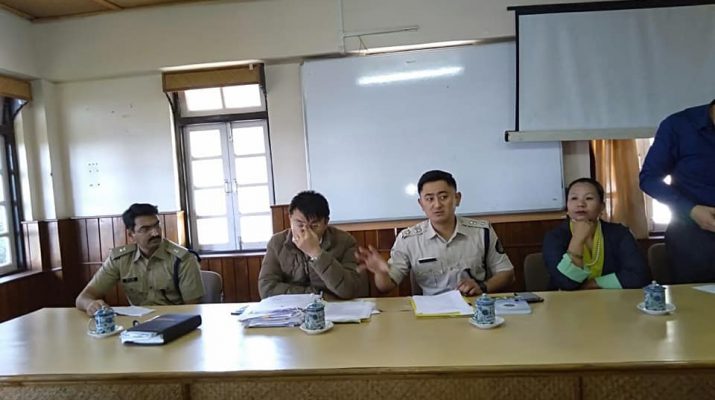 The NCPCR Camp/Bench will be held on 22nd October, 2019 (TUESDAY) at the Zilla Conference Hall, Gyalshing, West Sikkim at 10:00 am. The NCPCR is a statutory body of the Govt. of India formed under the CPCR Act 2007 and the core mandate of the Commission is to enable all children to enjoy their rights as enshrined in the constitution and provisioned under the Acts/Laws.
During the Bench, anyone can make a written complaint regarding the violation of any child rights or any grievances related to the children. The Bench invites all public in the District and State to make their submission on 22nd October, 2019.

The meeting at the DAC was mainly conducted to ensure and understand the progress made by the Officials associated with the DAC in regards to the upcoming NCPCR Camp/Bench in West Sikkim. The District Collector mentioned and highlighted the various areas where they have to be prepared on. He also mentioned that wide publicity by the Block Development Officers and others needs to be done to ensure maximum participation. He further advised all the Child Protection Officers to be actively involved to make the program more fruitful for the children and public.

The SP West also urged the NGOs and Child Care Institutions of West Sikkim to participate and ensure that proper representation of children was to be given during the sitting of the Bench. 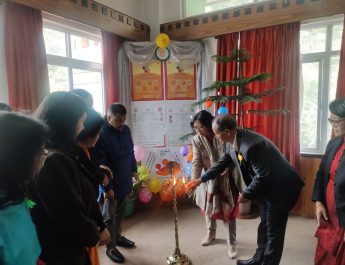 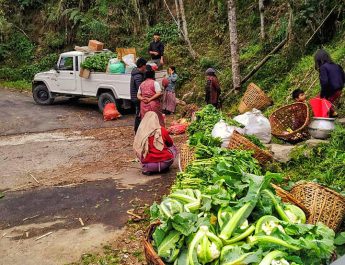 IPR WEST REPORT: 150 Metric Tons of Fresh vegetables has been supplied by the farmers of West Sikkim during lockdown 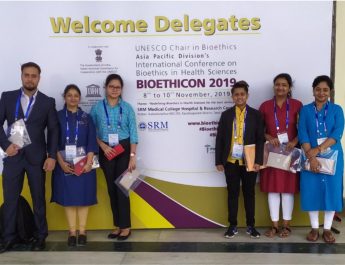