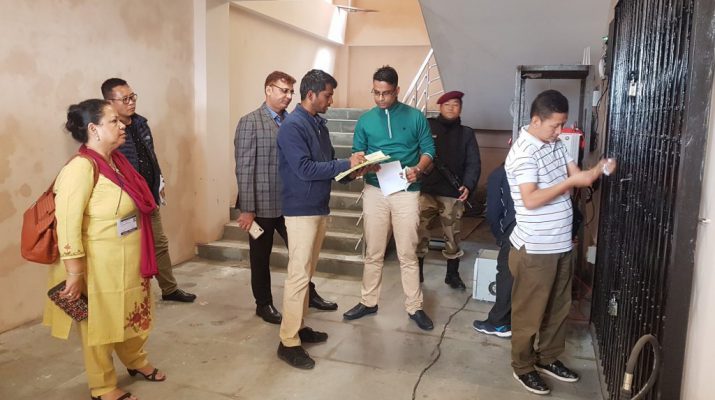 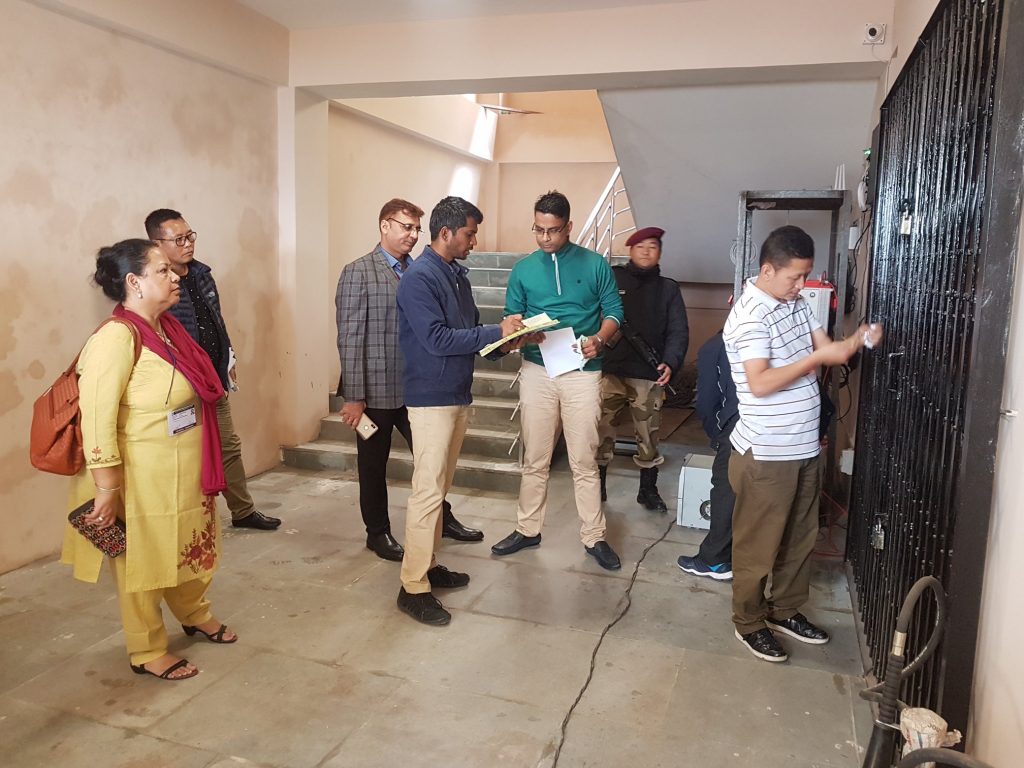 Gangtok, Oct 5th : (IPR) The second and final round of randomization of Electronic Voting Machines (EVMs) and Voter Verifiable Paper Audit Trail (VVPATs) for the upcoming Bye Elections in 24-Martam –Rumtek and 27-Gangtok Assembly Constituencies was held in the chamber of Returning Officer, East, Shri Raj Yadav in presence of General Observer for 24 Martam-Rumtek Mr. Susil Kumar Yadav, General Observer,27-Gangtok Mrs. Madhurima Baruah (Sen), representatives of political parties along with the elections officials today.
The entire process of randomization was done through EVM Management System (EMS) as per the directions of the Election Commission of India.
The randomization was followed by inspection of Strong Room by the Observers and commissioning of EVMs at conference hall, Zilla Office. 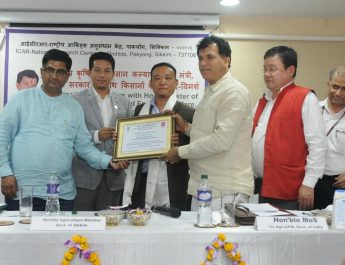 Minister of State for Agriculture interacted with farmers at ICAR 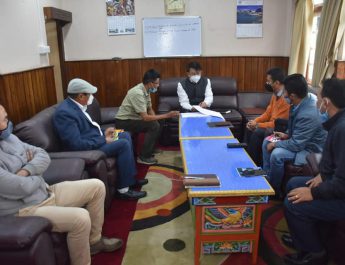