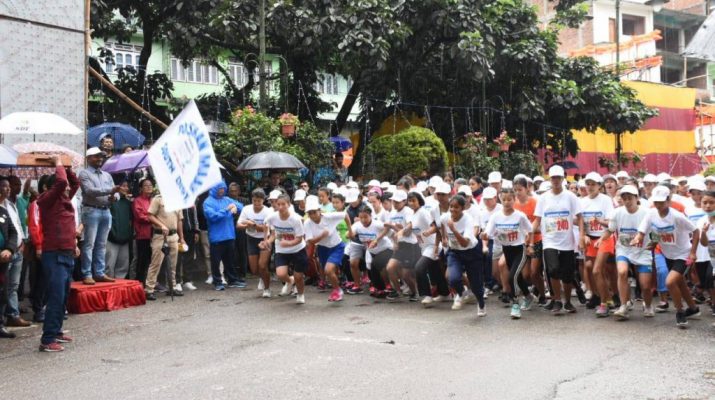 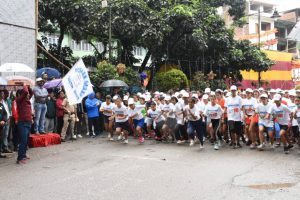 The marathon was commenced from Central Park covering View Point, Bhanjyang and culminated at Central Park. It was held in three categories namely; men’s half marathon, women 10 km and veteran’s 10 km (men and women 45 years and above).

The winners were awarded with prize money along with medals and certificates during the programme. The contestants who had secured fourth to tenth positions were also presented with consolations prize along with certificates. 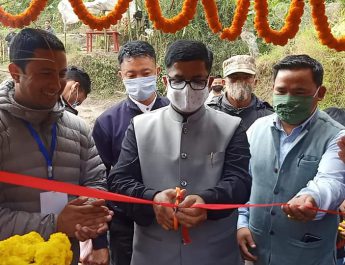