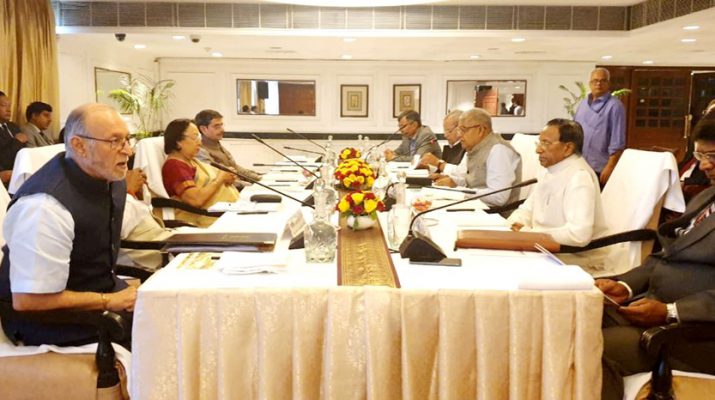 New Delhi,September 25th: (IPR) Hon’ble Governor of Sikkim Shri Ganga Prasad today attended 50th Governor’s Conference Sub-Group Consultative Meeting at Ashoka Hotel, Chanakyapuri, New Delhi. The Sub Group on various subjects for wider consultation and submission of report was formed by Rashtrapati Bhavan through a written communique in the month of August this year. Accordingly the subjects such as Tribal Issues, Reforms in Agriculture, Jal Jeevan Mission, New Education Policy: Higher Education and Governance for ‘Ease of Living’ were allocated to different sub groups of Governors and Lt. Governors. The meeting on Governance for “Ease of Living” allocated to the Sub Group of Governors, of which Hon’ble Governor of Sikkim is a member, is being presided by Hon’ble Governor of West Bengal Shri Jagdeep Dhankar as the Convenor of Sub Group. Its member being Governor of Manipur, Governor of Jammu &amp; Kashmir, Governor of Sikkim, Governor of Bihar, Governor of Nagaland, Lt. Governor of Delhi and Administrator, Union Territory of Lakshadweep with Vice Chairman and CEO of NITI Aayog as its invited participants. Hon’ble Governor during his address highlighted the clarion of Sabka Saath, Sabka Vikas and Sabka Viswas given by Hon’ble Prime Minister Shri Narendra Modi towards the vision of New India to which following goals are the precursors. 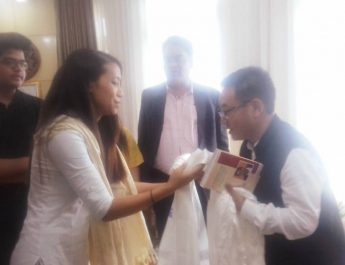 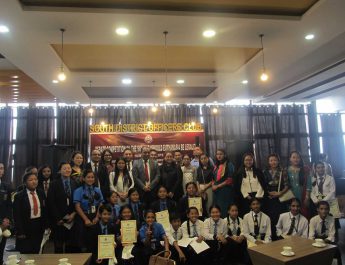 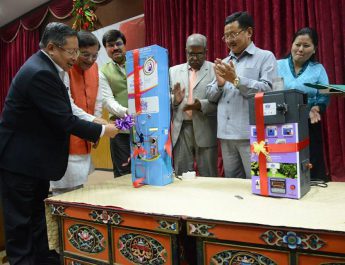