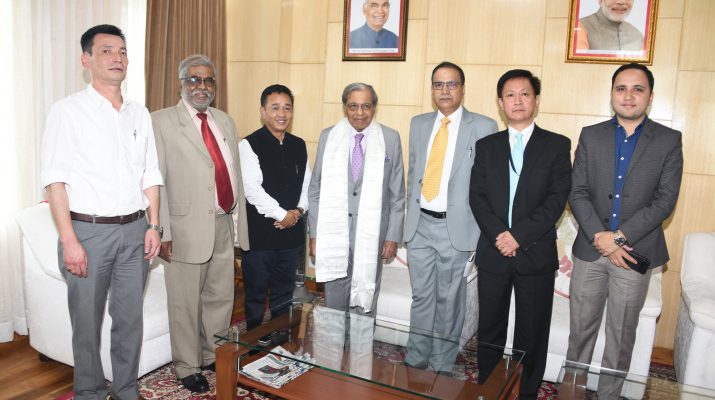 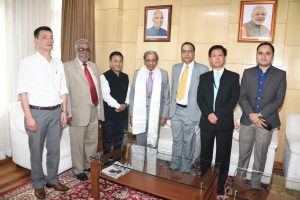 The two road stretches are been looked after by West Bengal and National Highways and Infrastructure Development Corporation Limited (NHIDCL) owned company of the Ministry of Road Transport & Highways respectively.

The HCM informed Shri Singh that he has already expressed his concern over the poor road conditions and written to the Home Ministry and also raised the issue in the recently concluded North East Council meeting in Guwahati.

The Chairman also assured that he will also raise this issue of bad road conditions with the Hon’ble Union Minister for Road Transport & Highways, Shri Nitin Gadkari, and also with the Chairperson of National Highway Authority. 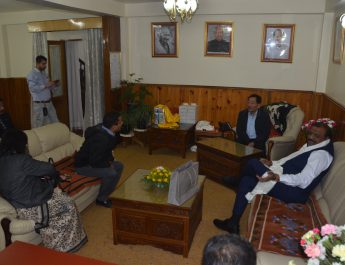 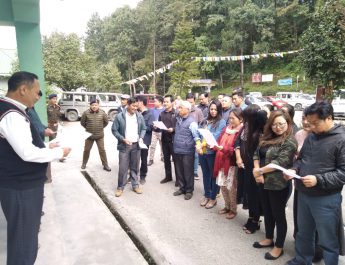 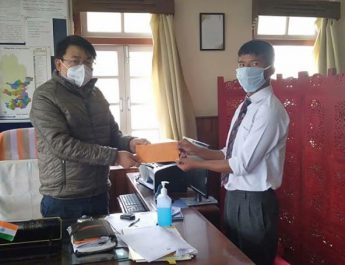