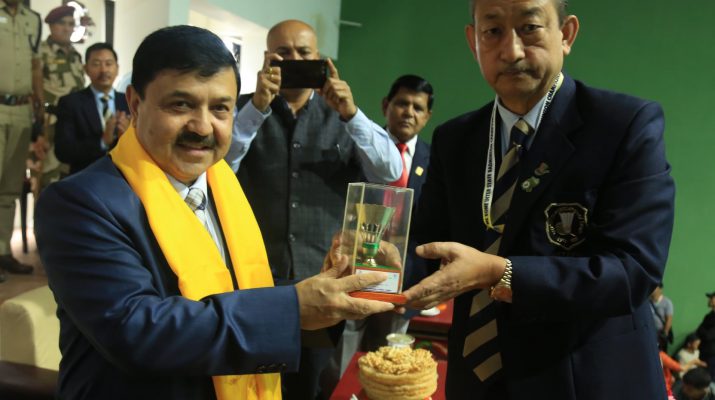 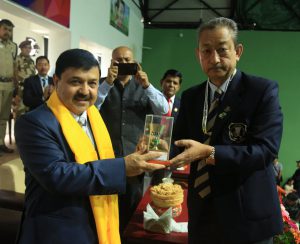 The championship organised by the Badminton Association of Sikkim (BAS)under the aegis of Badminton Association of India(BAI) had participation from various North-Eastern states from Assam,Meghalaya, Manipur, Arunachal Pradesh, Tripura, Nagaland, Mizoram and the host state Sikkim. The championship which takes place once in 8 years is held annually amongst the Northeast States with winners getting direct qualification to national championship. This year’s championship will have around 160 players participating from the North Eastern States including top ranked players from the country.

BAS, President Shri C. Zangpo mentioned that it was a proud moment for Sikkim as it was the fourth time Sikkim was organising this prestigious tournament. He added that the NE Zonal Badminton championship had previously been successfully organised in the year 1995,2003 and 2011 simultaneously.He also added that this championship will
provide an opportunity for the shuttlers and sport enthusiasts to witness the games of top ranked national and international players from the North Eastern States on a professional level and will also boost in providing exposure to the local players from Sikkim.

Shri Zangpo further stated that all the referees, tournament observers, technical officials have been designated by the BAS. The tournament this year would also be featuring a Live Scoring System that will provide live score updates using Badminton World Federation Tournament’s software as informed by the BAS, General Secretary, Shri Shakunta Das. 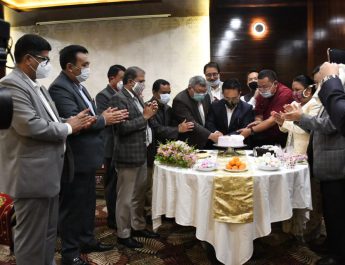 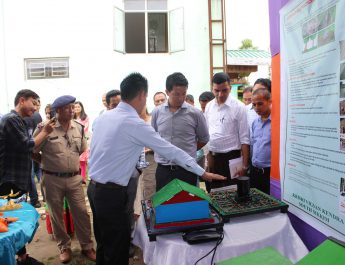 Lal Bazaar area has been declared as containment zone