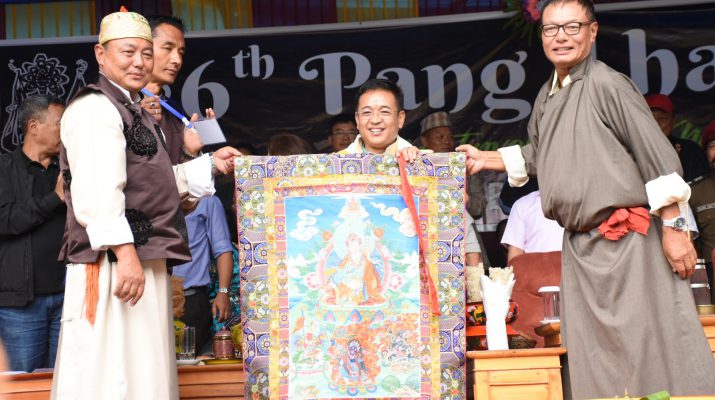 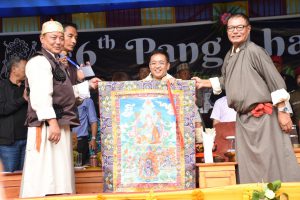 Thereafter, the HCM addressed a colossal gathering of people at the premises of Cho Dzo Lake where he extended warm greetings and best wishes on the auspicious occasion of Pang Lhabsol and Indrajatra.

Additionally, he spoke about the significance of celebrating the Pang Lhabsol festival which pays respect to Mount Khangchendzonga, mother-nature and also to worship for protection and success of Sikkim in all spheres.

The HCM highlighted that these type of festivals should be vigorously promoted at the global arena as this festival is a platform to showcase the rich Sikkimese tradition and culture which in turn has the potential to attract tourist at large. He also underscored that tourism is one such sector which can bring about investment, profit along with increased entrepreneurship, local employment thereby boosting the economy of Sikkim.

He also explained how the State government has worked with remarkable alacrity for the betterment of its citizens. He also added that the State government is receptive to the various suggestions and feedback from the general public and will consistently work towards the upliftment of health, education and tourism sectors.

An Open Volleyball match was also played between the Punjab Police versus Chennai Customs wherein the former emerged victorious. 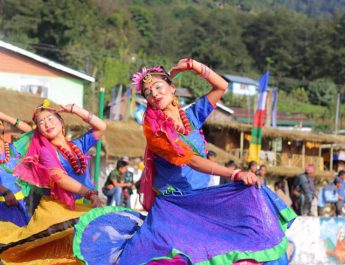 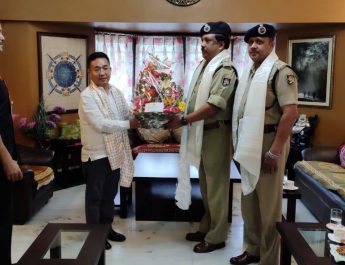