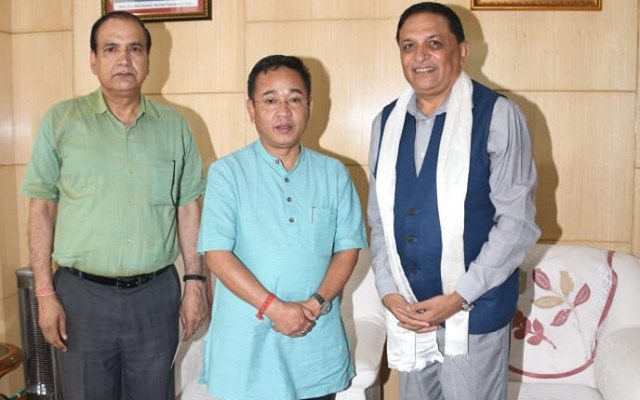 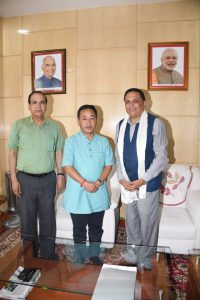 During the call on, the Deputy Director General extended invitation for Partner’s Day celebration which is being jointly organised by Government of India, Government of Sikkim along with ICIMOD on 14th of September 2019 here in the State capital.

The HCM gave his consent and agreed to grace the occasion as chief guest and also to release the Hindu Kush Himalayan assessment report published by global publishing house from Switzerland “Springer Nature”.

The function on 14th September will also see the participation of the Secretary, Government of India, Ministry of Environment, Forest and Climate Change.

During the meeting, it was also informed the HCM that representatives from 20 donor countries and organisations along with the participants from Afghanistan, Bangladesh, Bhutan, China, India, Myanmar, and Nepal will be participating in the function.

It maybe recalled that the ICIMOD is an organisation with a group of eight Hindu Kush Himalayan countries. The centre was established in the year 1983 with an objective of regional cooperation amongst the eight countries for sustainable mountain development.

Dr. Sharma also presented the HCM with a book titled “Kailash Yatra” (the works on environment and culture).

The HCM will also be felicitating the international participants on Partner’s Day programme.

Secretary to the HCM, Shri S.D. Dhakal, was also present during the call on. 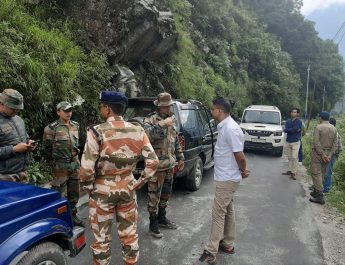 PRESS RELEASE FROM THE DISTRICT COLLECTOR, NORTH REGARDING STRANDED TOURIST IN NORTH SIKKIM 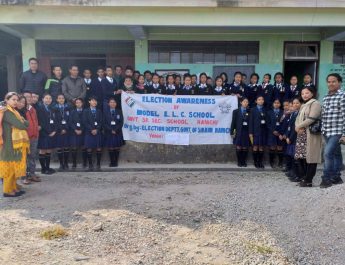 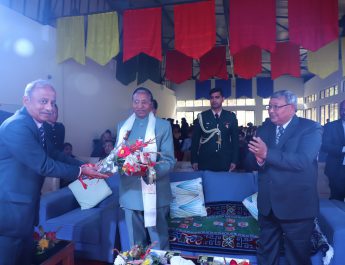