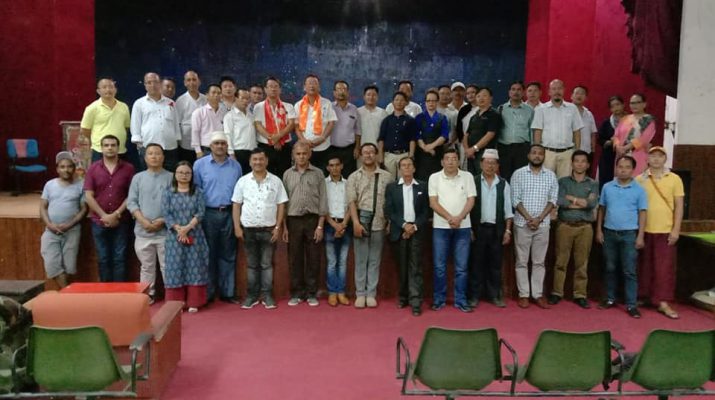 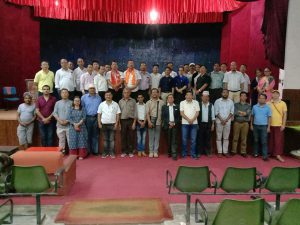 The house was informed that All Sikkim Government C & D/PSU Employee’s Association is organizing State level convention of all the employees of the government/PSUs on 07th September at Paljor Stadium and Hon’ble Chief Minister Shri P.S. Tamang (Golay) will be felicitated by the association. All the present gathering were requested to join the convention compulsory.

In the presence of the chairperson, the house dissolved the existing committee and formed the adhoc committee till further order.

The programme had interactive session where the genuine grievances and suggestions were discussed and the association assured to take the matter to the higher authority and work for the welfare and development of the employees. 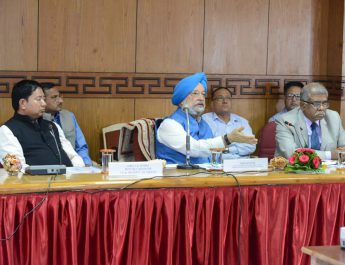