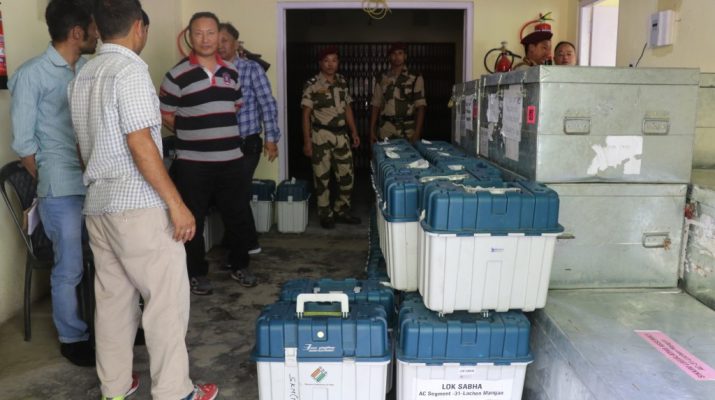 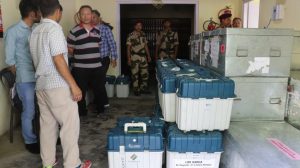 The whole shifting process was carried out under the surveillance of the Police personnel & authorized Government officials after opening the strong room at 11:00 A.M.

Later, the EVMs and VVPATs were kept according to their respected constituencies at warehouse.

The Strong Room was locked and sealed at 2:46 p.m. in the presence of SDM, Mangan and police personnel. 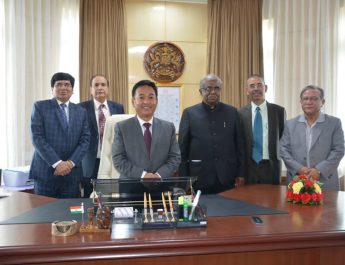 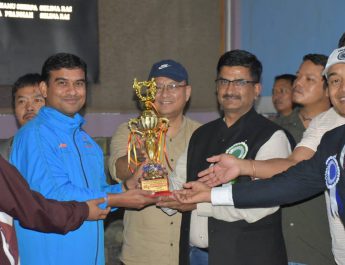 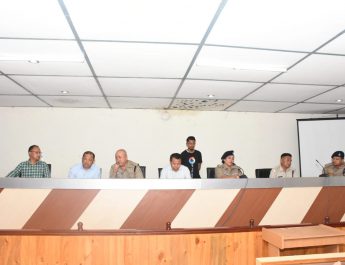