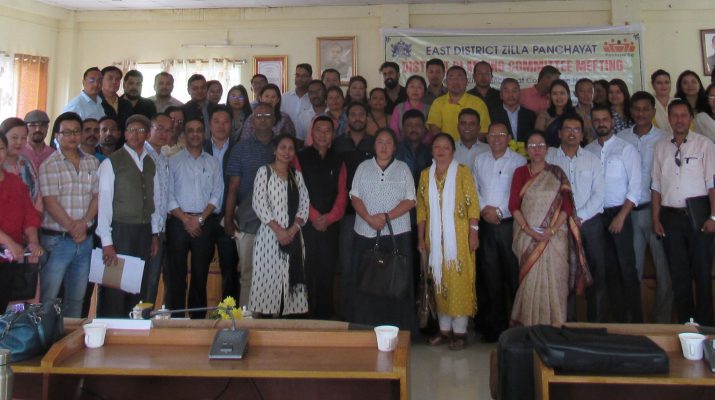 During the meeting the Minister expressed his happiness to have met the Zilla Panchayat from all over the east district and also expressed his satisfaction over the plan and proposals placed by the concerned Zilla Panchayat members for the overall development of their territory. The Minister was also positive towards the various proposals of the Zilla Panchayat members which he said is targeted towards the benefit of the rural areas and the masses. He assured that the plan and suggestions placed during the meeting shall be taken up positively by the government. The minister further said that the government shall always try to develop the rural areas of the state and with the support of rural representatives and asked the zilla panchayats to come forward in support of the government for the betterment of the state. The Minister further added that the rural representatives will be given free hand in working in the villages and will not pressurize while working in the field. At the same time he asked the Zilla Panchayats to work honestly and diligently in the larger interest of the state. He assured the house that the government is working for maintaining proper coordination between Gram and Zilla Panchayat.

Adhyakshya, East District Zilla Panchayat in his address said the this District Planning Committee Meeting can be termed as a historical event as this is the first time that any minister has attended such meeting of the Zilla Panchayat. At the same time he thanked the minister for his presence. He further asked the representatives to recommend genuine cases for the approval of the government. He elaborated on the importance of Gram Sabha and District Planning Committee in passing the proposals meant for the rural areas. 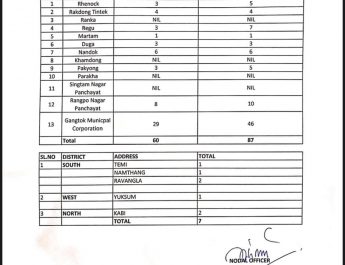 Report regarding shifting of people from institutional quarantine to home quarantine 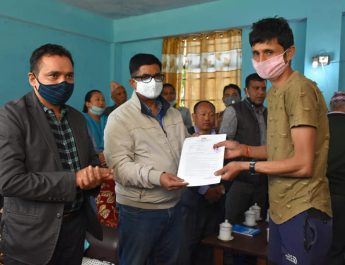